Australia Test captain and wicket-keeper Tim Paine has been rested by Tasmania for their Sheffield Shield fixture against Victoria after pulling up “a bit sore”.

Melbourne: Australia Test captain and wicket-keeper Tim Paine has been rested by Tasmania for their Sheffield Shield fixture against Victoria after pulling up “a bit sore”.

Paine sustained the injury during a match against South Australia in Adelaide, which Tasmania won by six wickets. However, coach Adam Griffith stressed the injury is not serious, though it comes after the wicketkeeper was struck down by illness following the six-Text home summer against India and Sri Lanka – his maiden campaign on home soil as national captain, Cricket Australia reported. 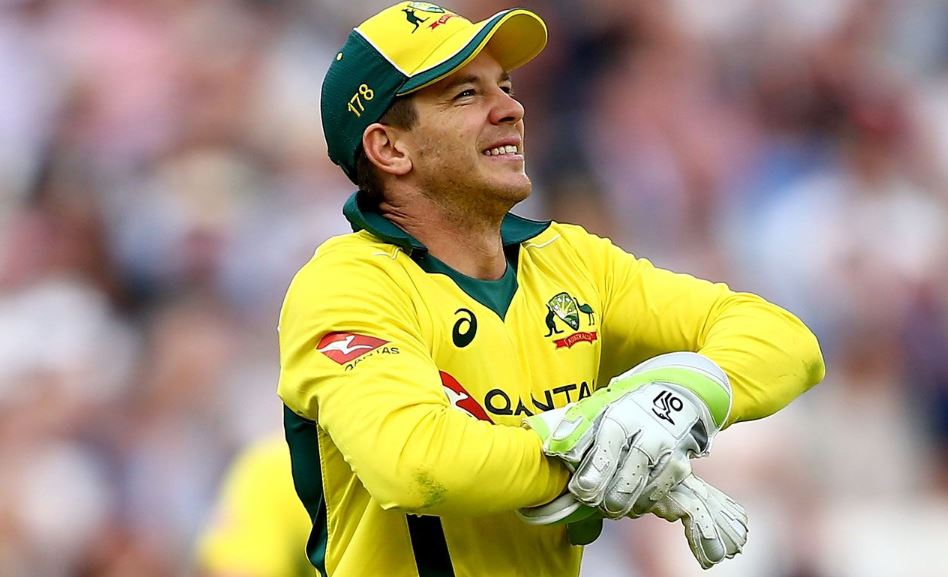 "He is still getting over a really long summer, both mentally and physically. He just was not moving right in Adelaide, he was still a bit sore. It is more of a management thing – it is not a major injury or anything. The prudent thing for us to do with a lot of players – we have got four, maybe five shield games in a short space of time (after the Big Bash League break) – we want to make sure we are playing our best cricket at the end of the season,” Griffith said.

“The workload he has had – he is a bit sore, he had that virus at the end of the Test series. It is an opportunity for him to stay home and rest up and get right for the back-end. If it was the final Ashes Test and he needed to win it to win the Ashes, he could play. But we have got to think about the big picture and make sure we do not push all our players too far and they break." 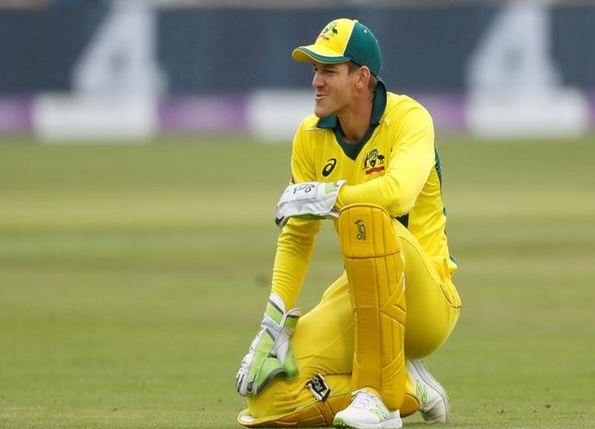 In the absence of Paine, Tasmania captain Matthew Wade is expected to wear gloves. Uncapped batsman Sean Willis and left-arm quick Sam Rainbird have been named in the 13-man squad, while pacer Alex Pyecroft has been omitted. (ANI)