What a match! Too early to say match of the tournament, that was quite the high-quality display from Anett Kontaveit to upend Maria Sharapova.

Estonian Kontaveit battled back from a set and a break down in the first-round match to defeat the five-time Grand Slam champion, who entered the tournament as a wild card after injuries kept her out of action for much of the season. The Russian sent a forehand service return long on match point to end the engrossing two hour and 41 minute battle.

Kontaveit will next face either seven-time Grand Slam champion Venus Williams or Spain’s Carla Suarez Navarro, who play their first-round match on Tuesday.

Earlier in the day, Yastremska, ranked 33rd in the world, squandered four match points but took her fifth opportunity, dispatching Konta with the clock barely ticking past noon on the Toronto hardcourt.

The result avenged Yastremska’s loss to Konta when the pair met at Eastbourne in June. The 19-year-old from Odessa is having a breakout season after claiming two titles and producing a spirited run to the last 16 at Wimbledon. 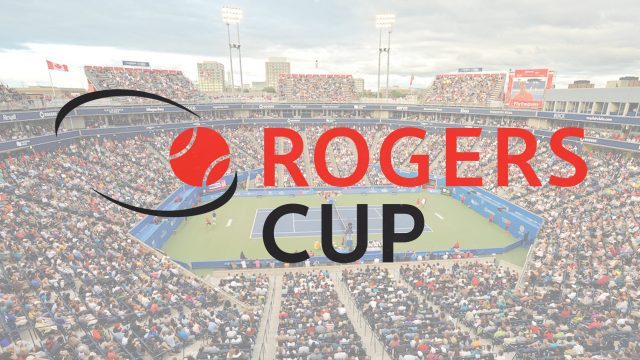 Andreescu battles back to see off Mertens in New York