Kumbh Mela starts with Shahi Snan in UP

Amid tight security, the 55-day long Kumbh Mela commenced with the Shahi Snan of Akharas at Prayagraj in Uttar Pradesh on Tuesday.

Prayagraj: Amid tight security, the 55-day long Kumbh Mela commenced with the Shahi Snan of Akharas at Prayagraj in Uttar Pradesh on Tuesday.

Security measures have been heightened in Prayagraj and surrounding areas for the auspicious occasion. Besides saints and seers, foreign tourists have also started coming to attend the event.

On Monday, Science and Technology Minister Harsh Vardhan had launched special weather services for Kumbh Mela at a function in New Delhi which will provide information about the prevailing weather condition and forecasts to the people visiting Prayagraj during Kumbh Mela. 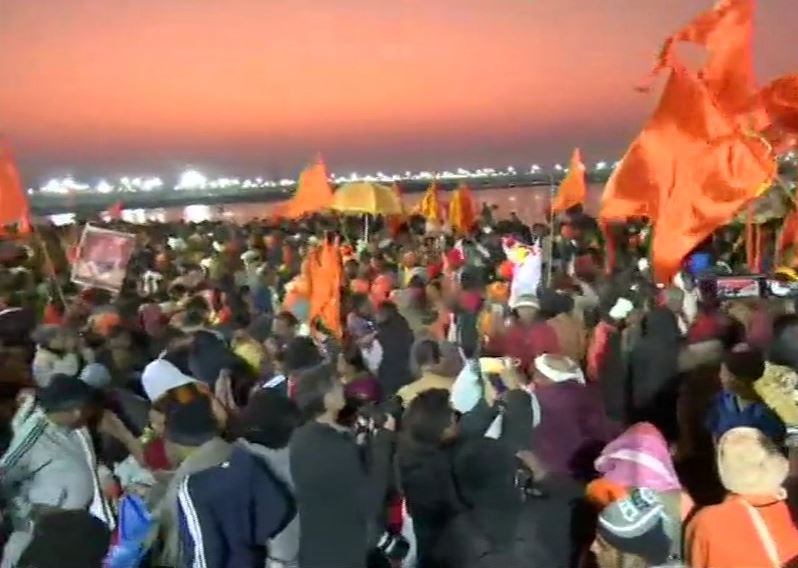 The Kumbh Mela  is the largest human congregation in the world, with over 130 million pilgrims expected to participate in the festival with the belief that taking a dip in the holy water of Ganges River will pave the way for their salvation and would rid them of their sins.

In the wake of the mega event, the Indian Railways had last week announced five special trains to handle the extra rush of passengers. A superfast special train between Allahabad Jn. and Delhi's Anand Vihar Terminal will make a total of 24 round trips between the two terminal stations between January 15 and March 3. It will stop only at Fatehpur, Kanpur Central and Aligarh Jn. stations in both the directions. 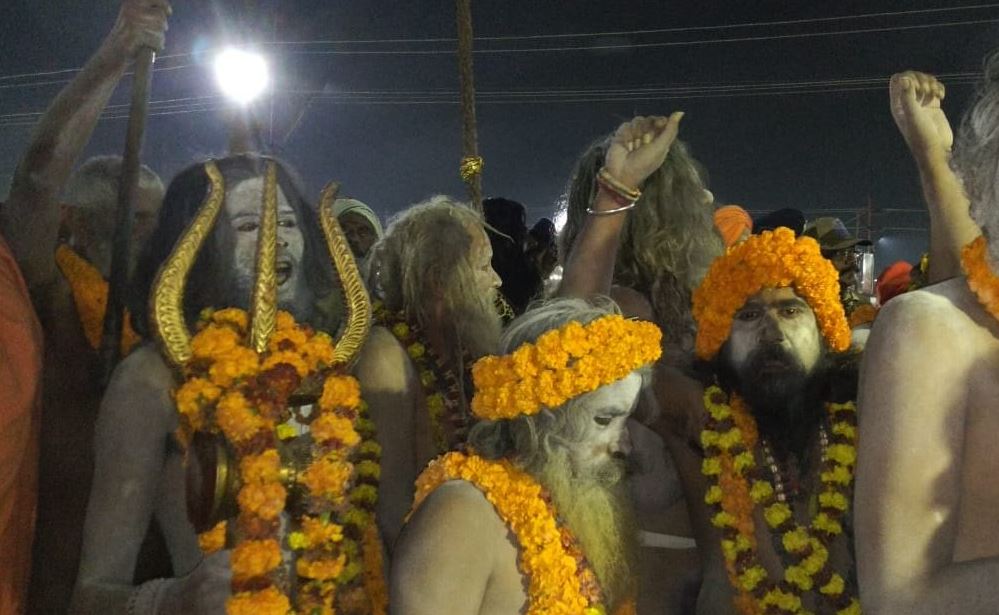 The streets of Prayagraj have become a canvas for artists as many murals with various themes are being painted. An area of 20 lakh sq.ft area, has been designated for the street art projects under an initiative by Kumbh Mela Authority called 'Paint my city.'

The initiative is being supported by the Prayagraj Mela Pradhikaran of the Uttar Pradesh Government to beautify the city before the onset of Kumbh 2019. Paintings include renowned Indian personalities, Gods and Goddesses. For the visitors of Mela, the administration has put up 1.22 lakh toilets in line with the theme of 'Swachh Kumbh, Surakshit Kumbh.'

In order to meet the drinking water needs of devotees, the Kumbh Mela authority has also installed a total of 50 reverse osmosis (RO) water ATMs at various locations. 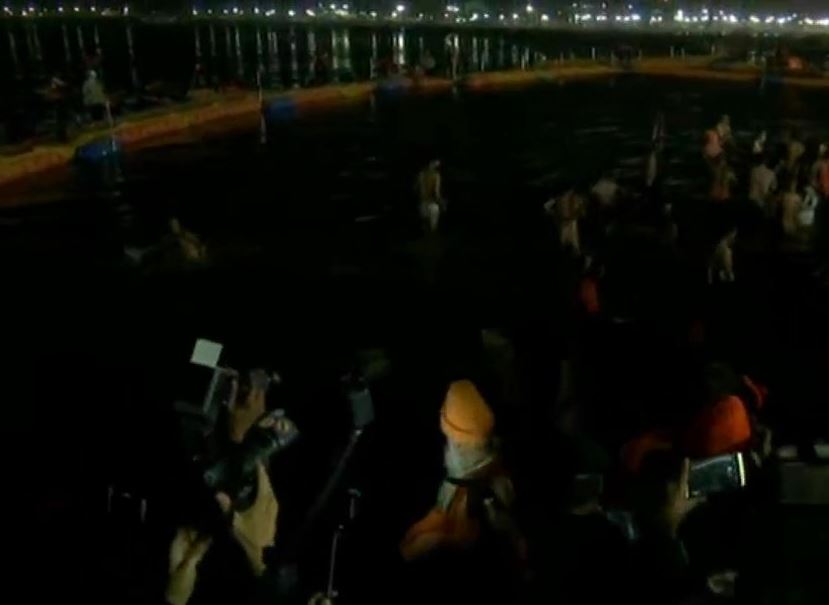 More than 40,000 street lights have also been put up to avoid any kind of inconvenience to the pilgrim during nights.

The Kumbh Mela will end on March 4. (ANI)