Malinga's five-wicket haul in the final match on Friday, which included the incredible feat of four wickets off consecutive balls for the second time in his international career, helped him finish with seven wickets in the series and advance from 41st to 21st position.

Also Read: Bumrah on Malinga- Have always admired you 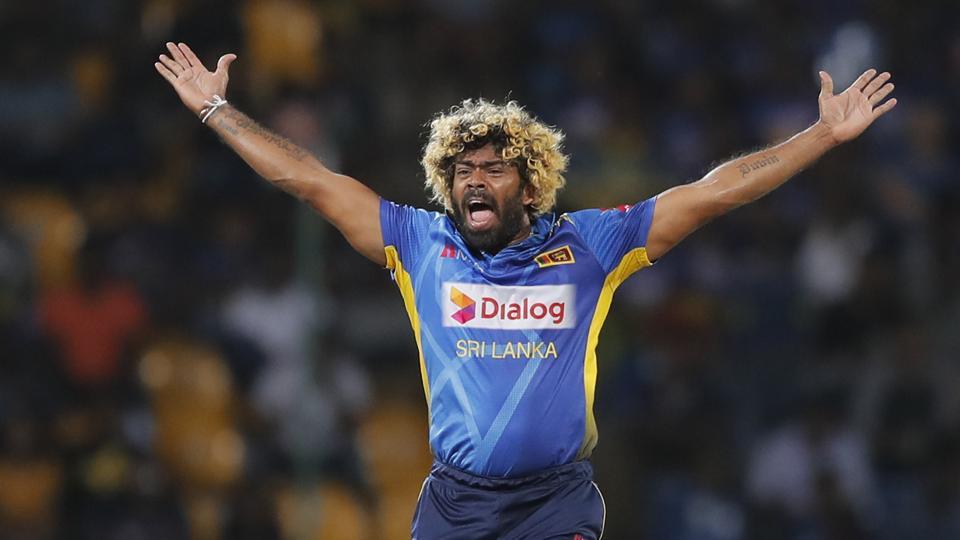 Malinga, along with New Zealand's left-arm spinner Mitchell Santner, have made major gains in the T20I Player Rankings after the conclusion of the three-match series, which New Zealand won by 2-1.

For Sri Lanka, batsmen Kusal Mendis was up 33 places to 40th spot and Niroshan Dickwella gained 28 places to the 54th spot. Isuru Udana gained three places to 50th position and Lakshan Sandakan was up by 30 places to 7th in the bowler's list.

In the ICC Men's T20I Team Rankings -- which are led by Pakistan -- New Zealand and Sri Lanka remain in sixth and eight positions with 252 and 229 points respectively. (PTI)

Bumrah on Malinga: Have always admired you