Ahead of the ICC Men's Cricket World Cup, Pakistan's Shadab Khan said that a leg-spinner may concede runs but he is a wicket-taker.

Dubai: Ahead of the ICC Men's Cricket World Cup, Pakistan's Shadab Khan said that a leg-spinner may concede runs but he is a wicket-taker.

As a leg-spinner eases the burden on pacers, one of the best in the business the 20-year-old Shadab has 47 wickets across 34 games.

"With a leg-spinner, yes you may score runs, but he is a wicket-taker. You're always looking for wickets so that's why we're always in the game," ICC quoted Shadab, as saying. 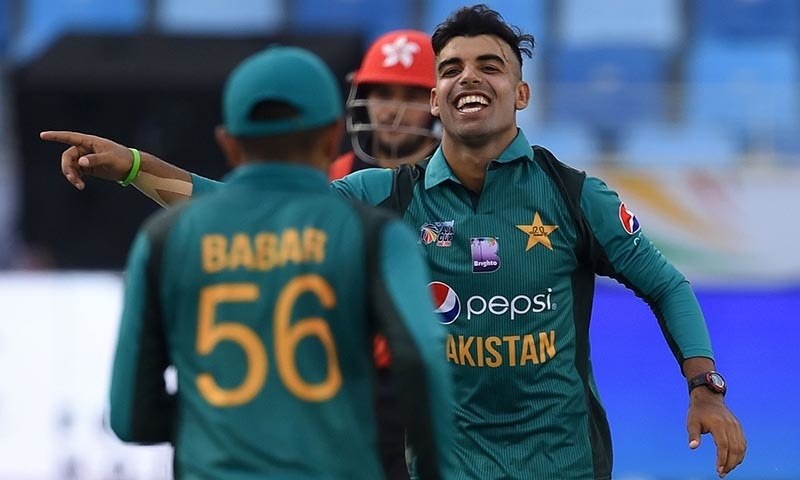 The run rate is above six an over in most of the encounters. The job of a bowler has shifted from control to conquer, which is achieved by picking wickets and manage the damage.

Having missed the ODI series against England through illness, Shadab returned in the first World Cup warm-up match against Afghanistan. He took one wicket and conceded 64 runs in his 10 overs quota. Pakistan lost to Afghanistan by three-wickets. 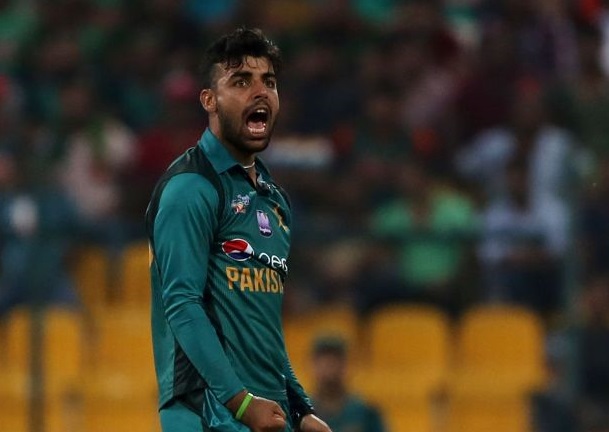 "I feel better. I'm in a very good rhythm. I practised one or two days and bowled very well yesterday so I'm good. In the England series, every game we were close. In the crunch situation, we didn't win but we played very good cricket, competitive cricket. Our batting is in good form, our bowling hasn't performed so far but, if you take one or two wickets, then they can slip up," he said.

World Cup is scheduled to be hosted in England and Wales from May 30 to July 14. Pakistan will open its campaign against the West Indies on May 31 at the Trent Bridge. (ANI)

No decision on Indo-Pak World Cup clash yet: CoA