A 10-year-old leopardess was found dead in the famous Kanha Tiger Reserve (KTR) here in Madhya Pradesh due to suspected poisoning, a forest official said Friday.

The carcass of the leopardess was spotted by foresters on July 10 in the Sarekha beat of the reserve and they informed senior officials about it, KTR deputy director Anjana Suchita Tirki said.

The 10-year-old wild cat died after eating meat of an ox which was allegedly poisoned, the official said. 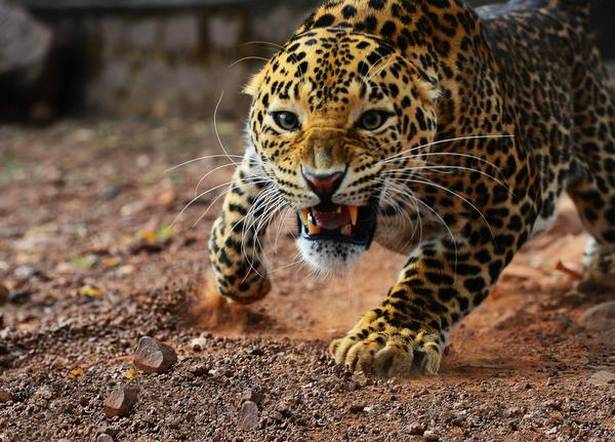 A large number of insects were also found dead around the carcass of the ox, suggesting it was poisoned, Tirki said.

She said the possibility of involvement of poachers in the incident can not be ruled out.

Agrawal said during autopsy, pieces of ox meat were found in the stomach of the leopardess.

Body parts of the wild animal were sent for forensic examination to a laboratory in Sagar, he said.

A case under relevant sections of the Wildlife Act was registered and further investigation was on.  (PTI)