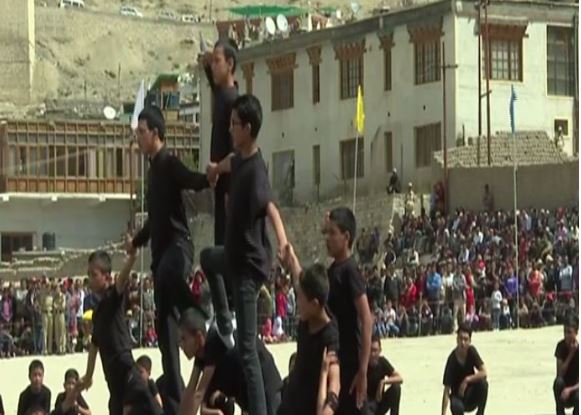 National general secretary of BJP Ram Madhav along with Namgyal unfurled the national flag at an under-construction BJP office. As the national flag stood high waving with the wind, the chants of "Bharat Mata ki Jai grew louder and louder. 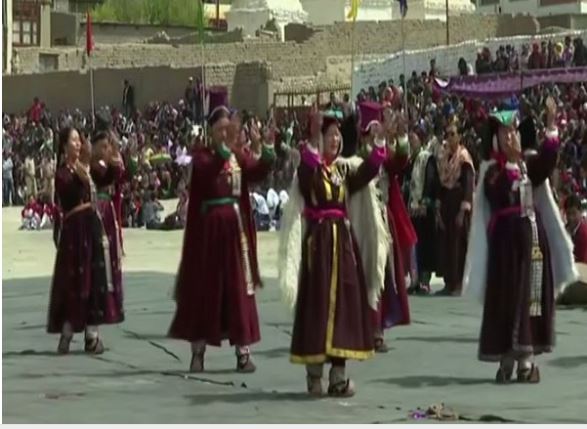 Children formed a human pyramid saluting the national flag and also performed some swashbuckling stunts. In the end, the children who were dressed in all black waved the national flag in front of the people who came there to celebrate 73rd  Independence day.

Much focus was given to the Prime Minister's initiative of water conservation as school students of Leh performed a skit giving out a message to conserve water. 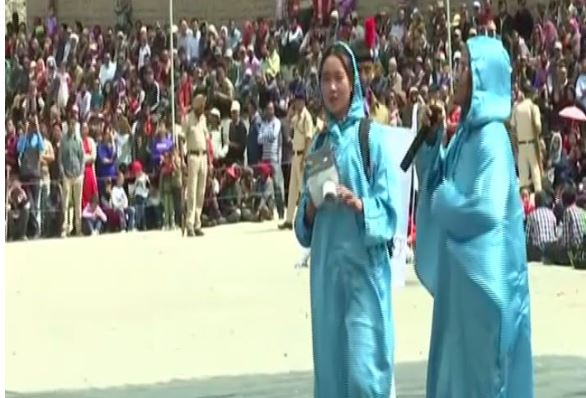 Not just the people of Leh but tourists who were on a trip to the recently formed union territory were very much excited. "It's fantastic, we often come here but this time it's special", said one of the tourists. 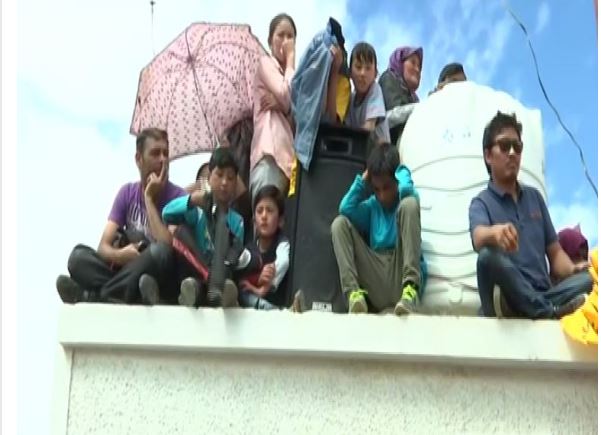 People climbed the roof of the building to watch the proceedings and the skit.

On asking how does it feel after Article 370 was scrapped, a resident of Leh said, "It feels good and the decision is good for the future. This time is a little special as Ladakh is now a Union Territory"

BJP hits back at Rahul Gandhi over Naga accord