A star-studded Indian team was given a reality check by a disciplined New Zealand side that completed a memorable series sweep with a seven-wicket win inside three days in the second Test here on Monday.

Christchurch: A star-studded Indian team was given a reality check by a disciplined New Zealand side that completed a memorable series sweep with a seven-wicket win inside three days in the second Test here on Monday.

New Zealand chased down a modest victory target of 132 in just 36 overs after India's second innings folded for 124 in less than an hour on the third day.

Tom Latham (52 off 74 balls) and Tom Blundell (55 off 113 balls) had a good batting session as Mohammed Shami didn't bowl post lunch due to a ball-impact injury while batting.

Congratulations to New Zealand on winning the Test series. #NZvIND

A solid 120 points took New Zealand's tally to 180 even as India stayed on top with 360 points courtesy their series wins against the lowly West Indies, depleted South Africa and a below-par Bangladesh.

The feel good factor of a 5-0 T20 series victory seemed like ancient history as a dream start turned into a virtual nightmare for Virat Kohli's bunch that has always taken immense pride in performing in overseas conditions.

However, a look at India's overseas performance indicates that whenever the ball had swung and seamed, reputations had been laid in tatters. It happened in England in 2014 and 2018 and now New Zealand have exposed them one more time. 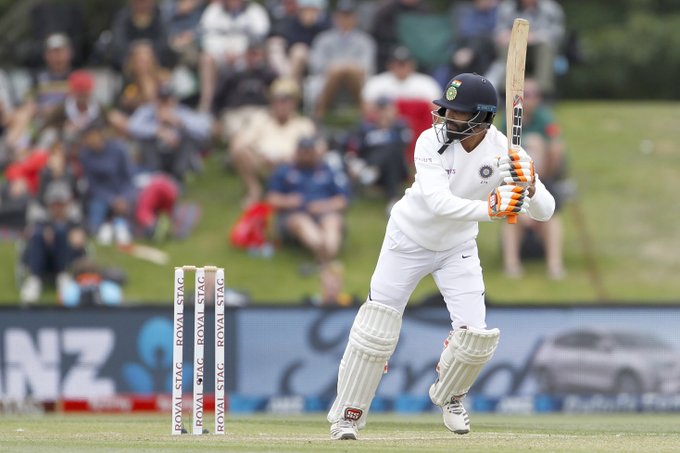 More than the margin, the manner of surrender will come back to haunt the current Indian team, which leaves this part of the world with a lot of unanswered questions.

It's not only about technique of some top players against the moving deliveries but also about their mindset when put under the pump.

There were only four half-centuries across four innings in this series with techniques of some of the players like Ajinkya Rahane, Mayank Agarwal against seam and swing leaving a lot to be desired.

Skipper Kohli's 38 runs in four innings was one of the biggest setbacks for the visitors in the series. 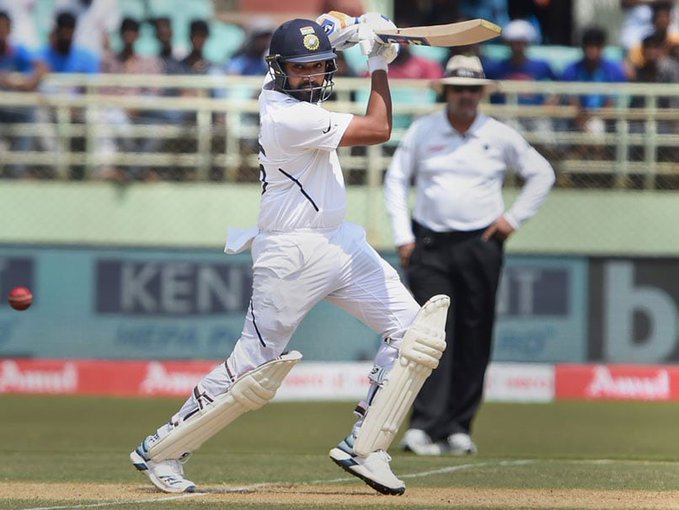 Prithvi Shaw is a work in progress when it comes to his decision-making on deliveries on the fourth stump and, of course, the short ball, which the Kiwis used liberally to get rid of him since the start of the practice games.

Kohli's problems against the seaming deliveries resurfaced again during the series but there is little time to go back to the drawing board with a packed schedule for the remaining part of the year.

India will next play in seaming conditions in England in 2021 and hence some of the issues may just persist with no time in the interim for a course correction.

On Monday, there was another lower-order collapse as the last four wickets went for 34 runs, but lack of gumption from someone like Rishabh Pant, playing for his place in the side, was disheartening.

It was the pair of Tim Southee (3/36 in 11 overs) and Trent Boult (4/28 in 14 overs), which once again tormented the Indian batsmen, who were all at sea against quality bowling on a slightly challenging track. 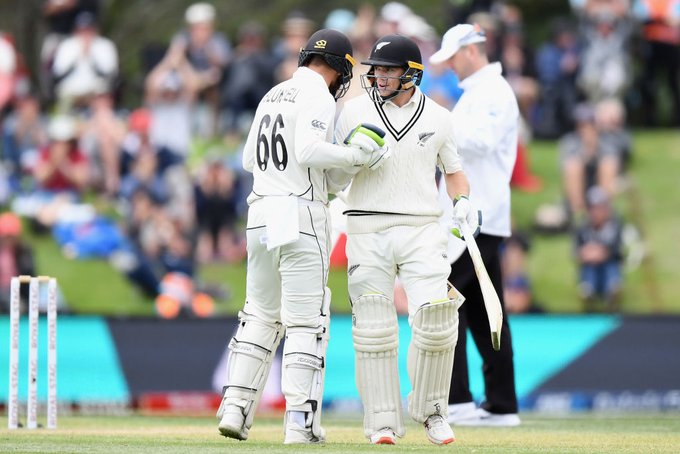 In the morning, Hanuma Vihari (9) was caught down the leg-side off an innocuous Southee delivery.

On a track where it was next to impossible to defend, Pant was seen pushing and prodding defensively, something that's not his natural game. The result was a half-hearted poke at an away going delivery that safely landed in the wicketkeeper's gloves.

The much talked-about "intent" was completely missing in Pant's game and his approach defied logic. Especially after coach Ravi Shastri spoke about how his aggressive batting scored over Wriddhiman Saha, but questions will certainly be asked on if scores of 19, 25, 12 and 4 justify his inclusion over a more accomplished stumper. (PTI)