Simply looking at something that reminds you of coffee can boost your mind, making it more alert and attentive.

Washington D.C: Good news for coffee lovers! Turns out, simply looking at something that reminds you of coffee can boost your mind, making it more alert and attentive.

The study, published in the journal ‘Consciousness and Cognition’ looked at an effect calling priming through which exposure to even subtle cues can influence people’s thoughts and behaviour.

"Coffee is one of the most popular beverages and a lot is known about its physical effects. Much less is known about its psychological meaning -- in other words, how even seeing reminders of it can influence how we think,” said study author Sam Maglio. 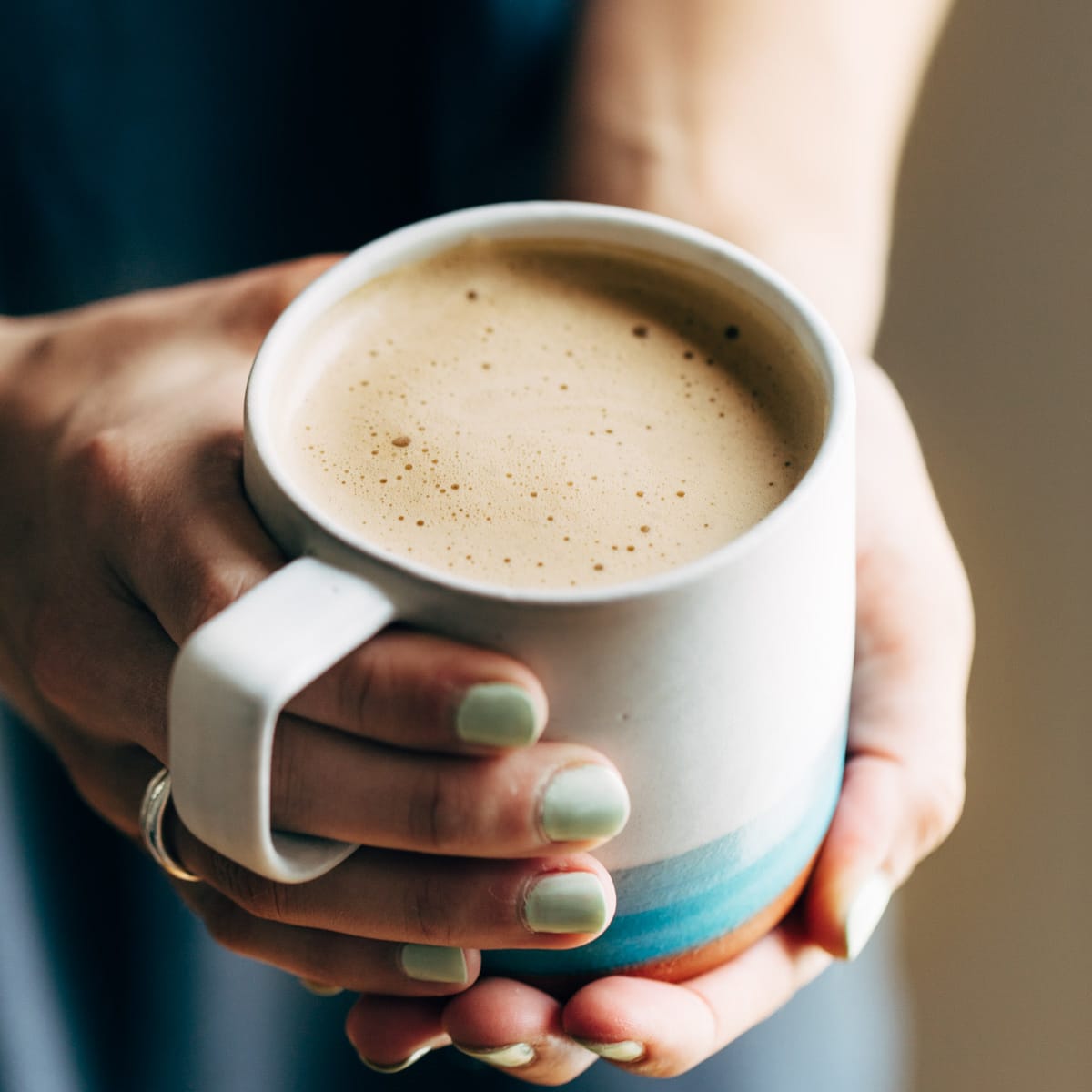 "People often encounter coffee-related cues, or think about coffee, without actually ingesting it. We wanted to see if there was an association between coffee and arousal such that if we simply exposed people to coffee-related cues, their physiological arousal would increase, as it would if they had actually drank coffee,” added Maglio.

Arousal in psychology refers to how specific areas of the brain get activated into a state of being alert, awake and attentive. It can be triggered by a number of things, including our emotions, neurotransmitters in the brain, or the caffeinated beverages we consume.

In this case, the researchers wanted to explore how simply being exposed to things that remind us of coffee may have an effect on arousal.

Across four separate studies and using a mix of participants from Western and Eastern cultures, they compared coffee- and tea-related cues. They found that participants exposed to coffee-related cues perceived time as shorter and thought in more concrete, precise terms.

"People who experience physiological arousal - again, in this case as the result of priming and not drinking coffee itself - see the world in more specific, detailed terms," said Maglio. 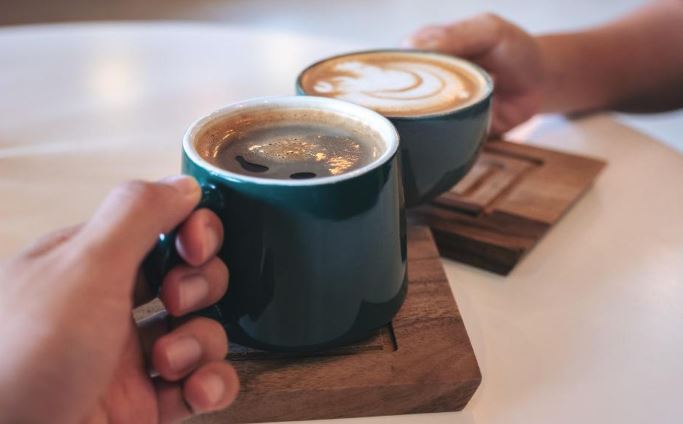 "This has a number of implications for how people process information and make judgements and decisions,” Maglio added.

However, the effect was not as strong among participants who grew up in Eastern cultures. Maglio speculates that the association between and arousal is not as strong in less -dominated cultures.

Past research has looked at the effect of other primed associations, noted Maglio. One study specifically found that merely looking at the McDonald's logo may lessen our ability to slow down and savour pleasurable experiences in life.

He says the research may be of interest in better understanding a range of consumer-related behaviours, and for marketers in considering retail store locations.

Next steps for the research will look at associations people have for different foods and beverages, researchers said. Just thinking about energy drinks or red wine, for example, could have very different effects on arousal. (ANI)