Caffeine from that morning joe protects the heart, a new research has claimed.

Washington DC: Caffeine from that morning joe protects the heart, a new research has claimed. 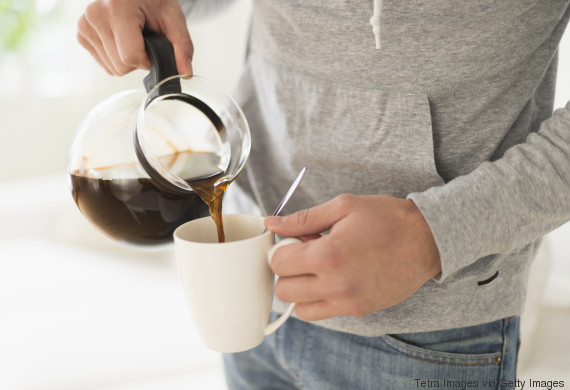 According to the study conducted in Germany, caffeine promotes the movement of a regulatory protein into mitochondria, enhancing their function and protecting cardiovascular cells from damage.

Caffeine consumption has been associated with lower risks for multiple diseases, including type II diabetes, heart disease, and stroke, but the mechanism underlying these protective effects has been unclear. 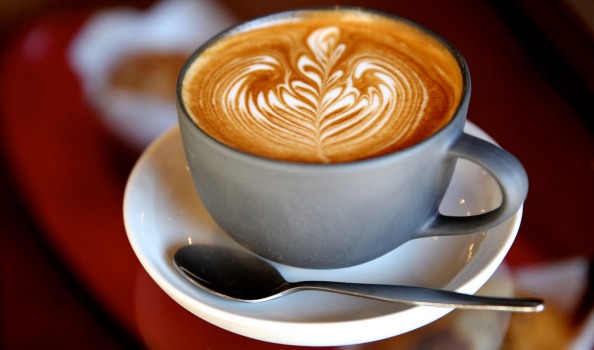 The work by Judith Haendeler, Joachim Altschmied, and colleagues, found that the protective effect was reached at a concentration equivalent to the consumption of four cups of coffee, suggesting the effect may be physiologically relevant.

The authors had previously shown that at physiologically relevant concentrations (i.e. levels reached after four or more cups of coffee) caffeine improved the functional capacity of endothelial cells, which line the interior of blood vessels, and that the effect involved mitochondria, the cell's energy powerhouses.

They found that caffeine-induced the movement of p27 into mitochondria, setting off this beneficial chain of events, and did so at a concentration that is reached in humans by drinking four cups of coffee. Caffeine was protective against heart damage in pre-diabetic, obese mice, and in aged mice. 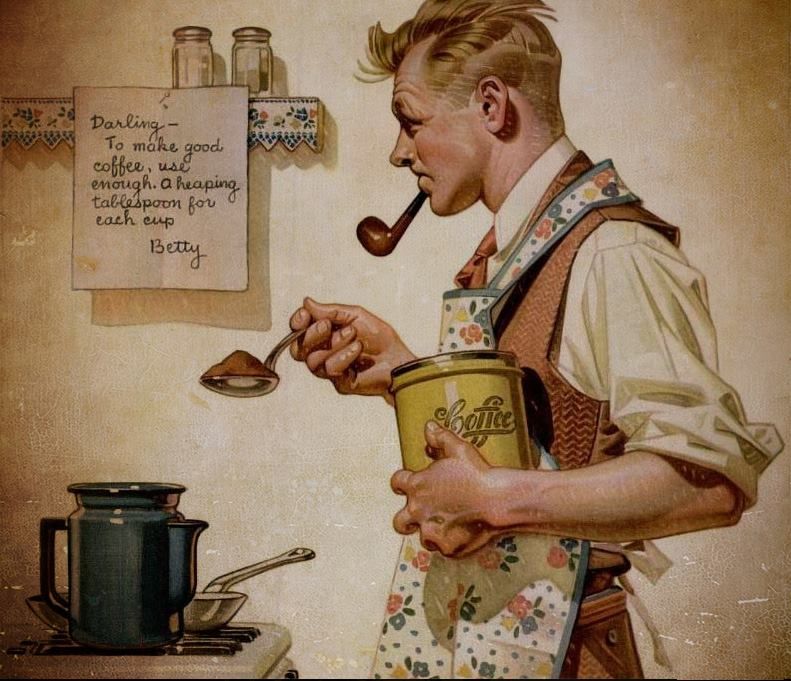 "These results should lead to better strategies for protecting heart muscle from damage, including consideration of coffee consumption or caffeine as an additional dietary factor in the elderly population. Furthermore, enhancing mitochondrial p27 could serve as a potential therapeutic strategy not only in cardiovascular diseases but also in improving healthspan", concluded Haendeler.

The study appears in the journal PLOS Biology. (ANI)

Climbing stairs is good for the heart

Did you know? Coffee can help you live longer!

Too much caffeine can bring drastic change to health

Loss of muscle, weight linked with disability after stroke