The study showed that the taste preferences for bitter or sweet beverages aren't based on variations in our taste genes, but rather genes related to the psychoactive properties of these beverages.

"The genetics underlying our preferences are related to the psychoactive components of these drinks. People like the way coffee and alcohol make them feel. That's why they drink it. It's not the taste," wrote assistant professor, Cornelis, in a study published in the Journal of Human Molecular Genetics Scientist. 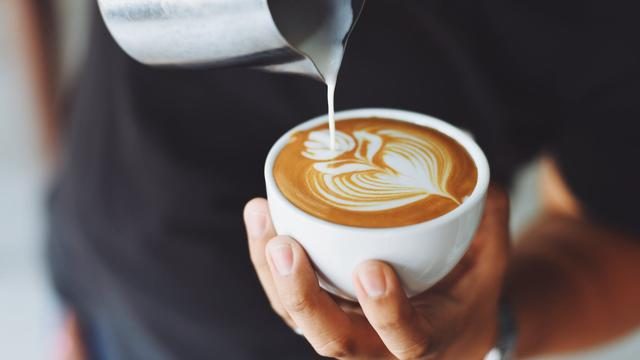 The study highlights important behaviour-reward components to beverage choice and adds to our understanding of the link between genetics and beverage consumption including the potential barriers to intervening in people's diets.

Sugary beverages are linked to many diseases and health conditions. Alcohol intake is related to Why people like coffee and beer more than 200 diseases and accounts for about 6 percent of deaths globally. 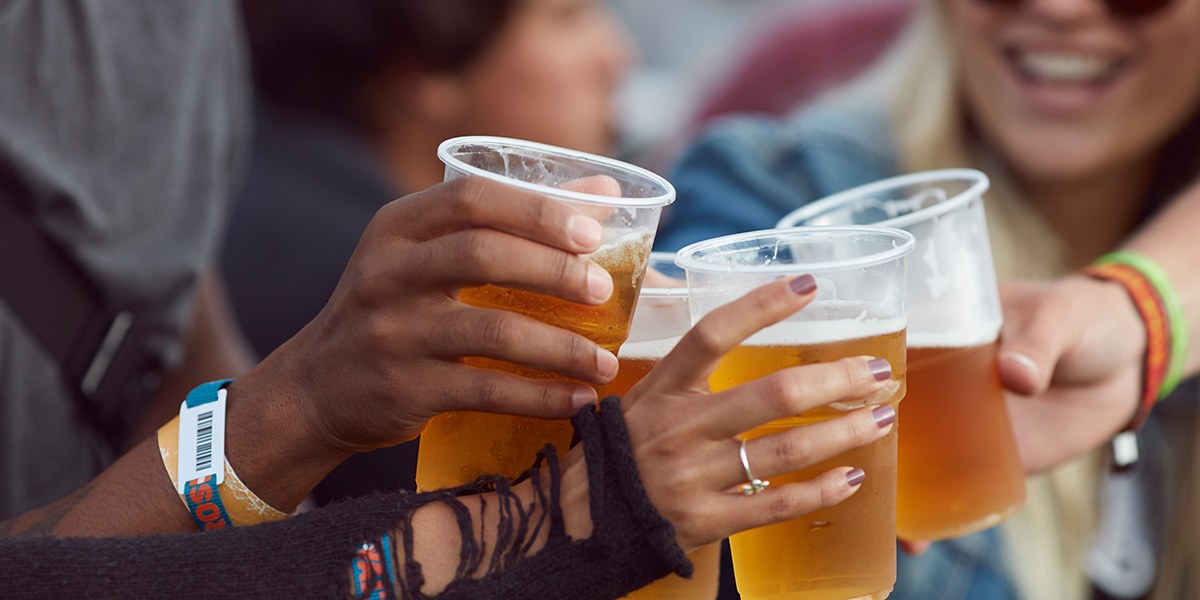 Researchers did find one variant in a gene, called FTO, linked to sugar-sweetened drinks. People who had a variant in the FTO gene also have the same variant previously related to lower risk of obesity.

Also Read: Looking at anything which reminds of coffee can stimulate brain

This taste classification has been previously validated.

Scientists counted the number of servings of these bitter and sweet beverages consumed by about 336,000 individuals. (ANI)