A new study has found a link between drinking coffee and having a longer life.

Washington D.C: A new study has found a link between drinking coffee and having a longer life.

Researchers studied half a million people who drank 1 to 8 cups of coffee a day for the report published in the peer-reviewed medical journal JAMA Internal Medicine.

"We found that people who drank two to three cups per day had about a 12 per cent lower risk of death compared to non-coffee drinkers," said Erikka Loftfield, a researcher at the National Cancer Institute. 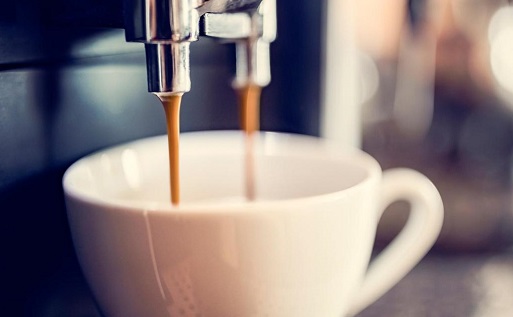 This population-based study, which includes people aged 38 to 73, draws an association between coffee and health.

A study published last year in The British Medical Journal looked at more than 200 previous studies and suggested drinking three to four cups of coffee a day can positively impact health more than cause harm. 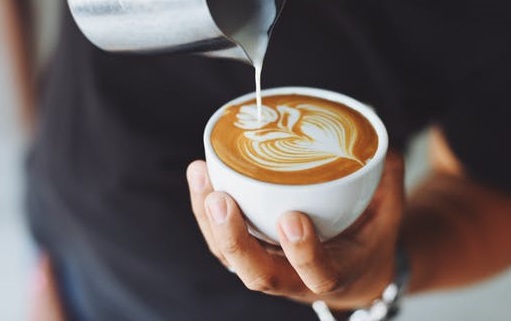 Also last year, Spanish researchers reported people who drank at least four cups of coffee a day had a 64 per cent lower risk of death than those who never drank coffee.

Still, some medical professionals warn against starting a coffee habit. An editorial from the Johns Hopkins Bloomberg School of Public Health stated that there is no way to know if coffee prevents chronic disease and reduces mortality because there are too many factors to weigh like why people start drinking coffee and what kind of coffee drinks they're having.(ANI)