Loose underwear may be good for sperm production

According to new research, men who most frequently wore boxers had significantly higher sperm concentrations and total sperm counts when compared with men who did not usually wear boxers.

According to new research led by Harvard T.H. Chan School of Public Health, men who most frequently wore boxers had significantly higher sperm concentrations and total sperm counts when compared with men who did not usually wear boxers.

Lead author, Lidia Mínguez-Alarcon, said, "These results point to a relatively easy change that men can make when they and their partners are seeking to become pregnant."

For this study, researchers collected information and semen samples from 656 men who were part of couples that were seeking treatment at a fertility center. 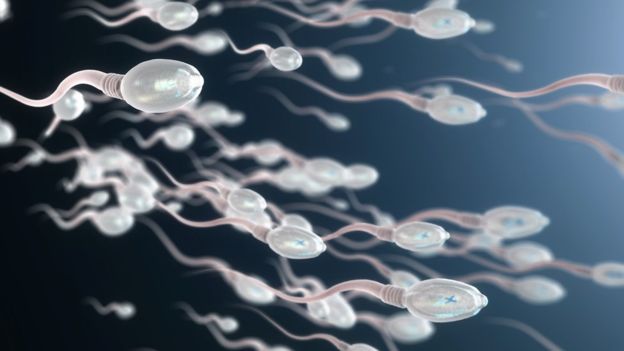 The men, who were between the ages of 32 and 39, completed a survey that included questions about the style of underwear they wore in the previous three months. Options included boxers, jockeys, bikini, briefs, and other.

In addition, analysis of blood samples collected from 304 of the study participants showed that men who wore boxers had 14 percent lower levels of follicle stimulating hormone (FSH) compared with men who didn't wear boxers. 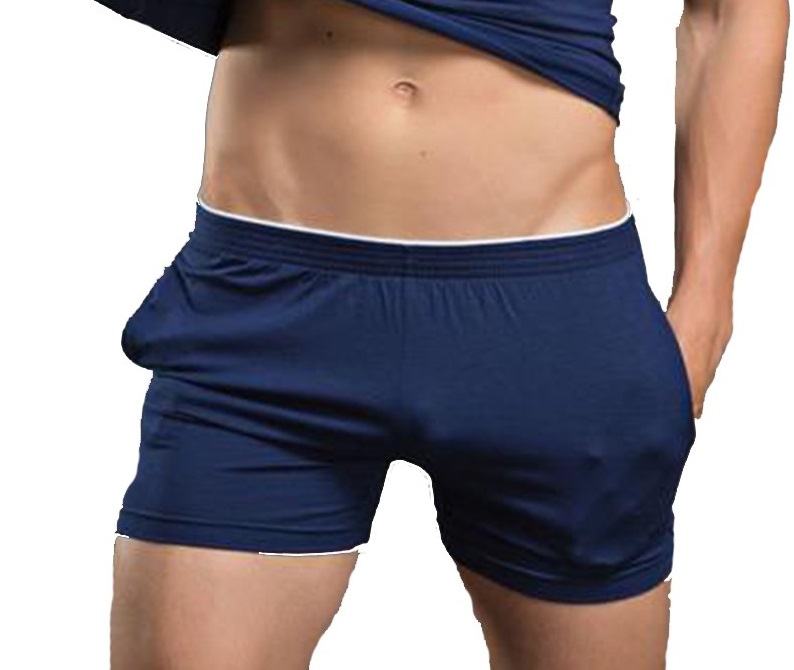 The full findings are present in the journal- Human Reproduction. (ANI)