Congress spokesperson Randeep Singh Surjewala on Wednesday alleged that Bharatiya Janata Party (BJP) leaders in Arunachal Pradesh have been involved in a "cash for vote" scam amounting to Rs 180 lakh just a night prior to Prime Minister Narendra Modi's rally in Arunachal's Pasighat.

Surjewala also said that two videos of the raids have emerged on social media which prove the truth behind the incident. He said, "The raids were conducted in the presence of Election Commission’s Expenditure Officer Samrita Kaur Gill (IRS). The cash was being reportedly transported in certain vehicles parked at the Siang Guest House in Pasighat." 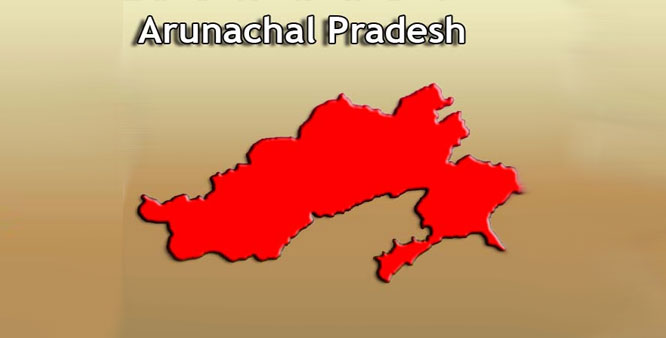 Surjewala further said, "Five vehicles were searched in the presence of the complainants who belonged to the Youth Congress. Rs 1.80 crore were recovered in a denomination of Rs 500 each. According to the Deputy Commissioner (DC) and Superintendent of Police (SP) Pasighat, the recovery of cash was intimated to Priya Ranjan, who is the Income Tax officer stationed at Pasighat for the elections."

Attacking Prime Minister Modi over this incident, Surjewala said, "Was this cash reportedly transferred for Prime Minister's rally in Pasighat on Wednesday? Is it not a clear cut case of ‘Chowkidar’ becoming ‘Chor’ about which Congress president Rahul Gandhi has been talking in the past?" However, Pema Khandu rubbished the allegations and said 'Cash for Vote' is a policy of the Congress party, and not the BJP.

"That money is BJP candidate Dangi Perme and Ex-MLA's personal money found in their personal car. That has nothing to do with me or Pema Khandu. This is not BJP's money," he stated.

Voting for the 60 assembly seats of Arunachal Pradesh will take place on April 11 along with the Lok Sabha polls. (ANI)