The rallies in West Bengal would have their own political significance as Trinamool Congress supremo and West Bengal Chief Minister Mamata Banerjee will also launch her crucial and much ambitious campaigns in the state on Wednesday. 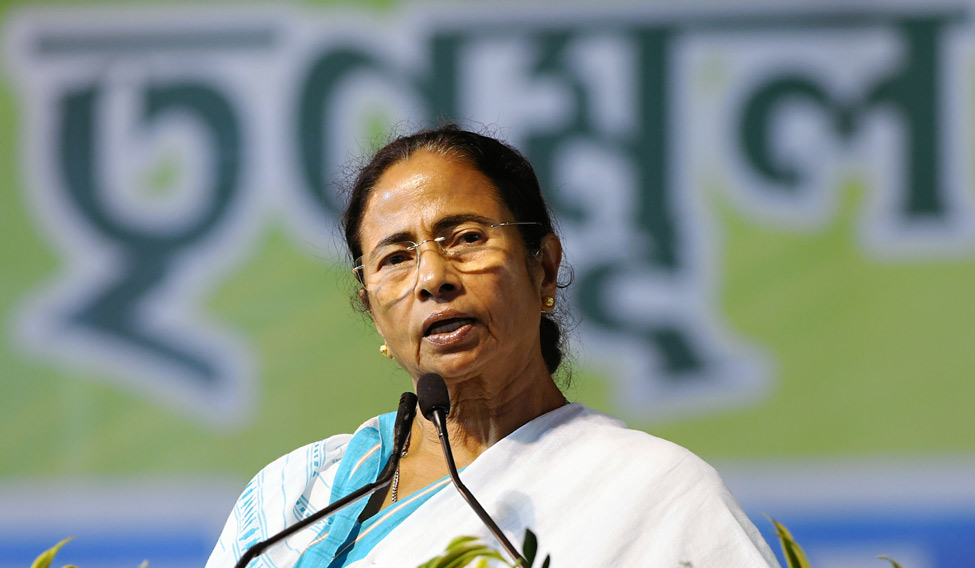 According to Trinamool Congress sources, Ms Banerjee, who was initially slated to kick off her campaign on Thursday (April 4) has advanced her plans and will now address a public rally on Wednesday at Dinhata in Cooch Behar district -- also in north Bengal. Trinamool sources said the idea behind advancing the launch of poll campaign is to ensure that not an extra day is ceded to the BJP, which has emerged as her bitter rival in this year's parliamentary polls.

In fact, the battle of 2019 is directly or indirectly linked to national ambition of Trinamool Congress, who created a history when she unseated the CPI-M led Left Front in the state.

Trinamool chief will be addressing at least two rallies in each of the 42 constituencies of the state.

West Bengal will elect its 42 members in seven phase of polling. Meanwhile, what is seen as politically important, 0ver 500 Trinamool Congress and CPI(M) workers on Tuesday joined BJP in the presence of its Malda North Lok Sabha candidate Khagen Murmu in a function at Ghot Para in Old Malda block.

It may be mentioned here that Malda was one of the last remaining bastions of Congress in West Bengal until its sitting MP from Malda North and niece of legendary A B A Ghani Khan Choudhury, Mausam Benazir Noor reposed faith in Mamata Banerjee and joined Trinamool Congress with a large number of her supporters in January. (UNI)