His mother Sonia Gandhi, sister Priyanka Gandhi Vadra and brother-in-law Robert Vadra were with him in the Collectorate when he filed his papers. 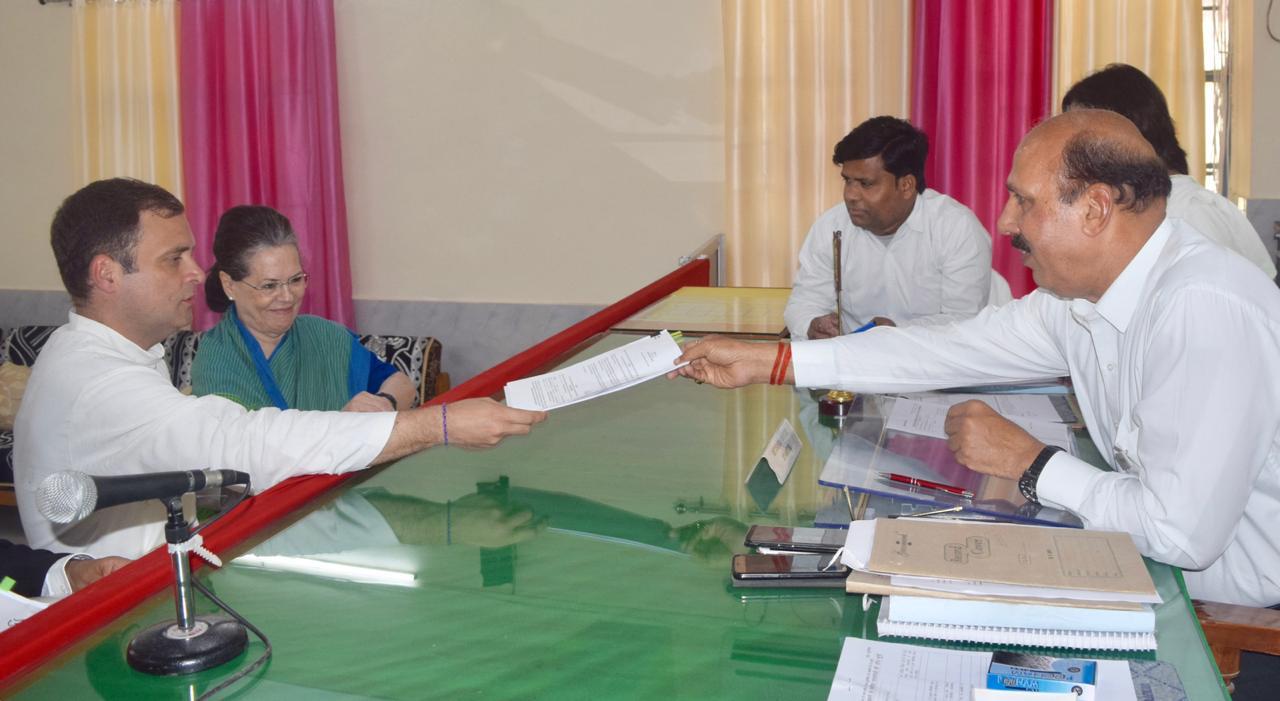 The three-term MP will take on Union minister and BJP candidate Smriti Irani in what is seen as a direct contest with the SP-BSP-RLD alliance taking the decision to not filed any candidate from the constituency, seen as a Congress bastion.

Rahul Gandhi reached the Collectorate to file his papers after a roadshow through the town.

It was the Gandhi family's show of strength with the Congress president flanked by his sister, brother-in-law and their two children in the open truck.

Surging crowds of Congress supporters walked along as the truck made its way to the Collectorate. 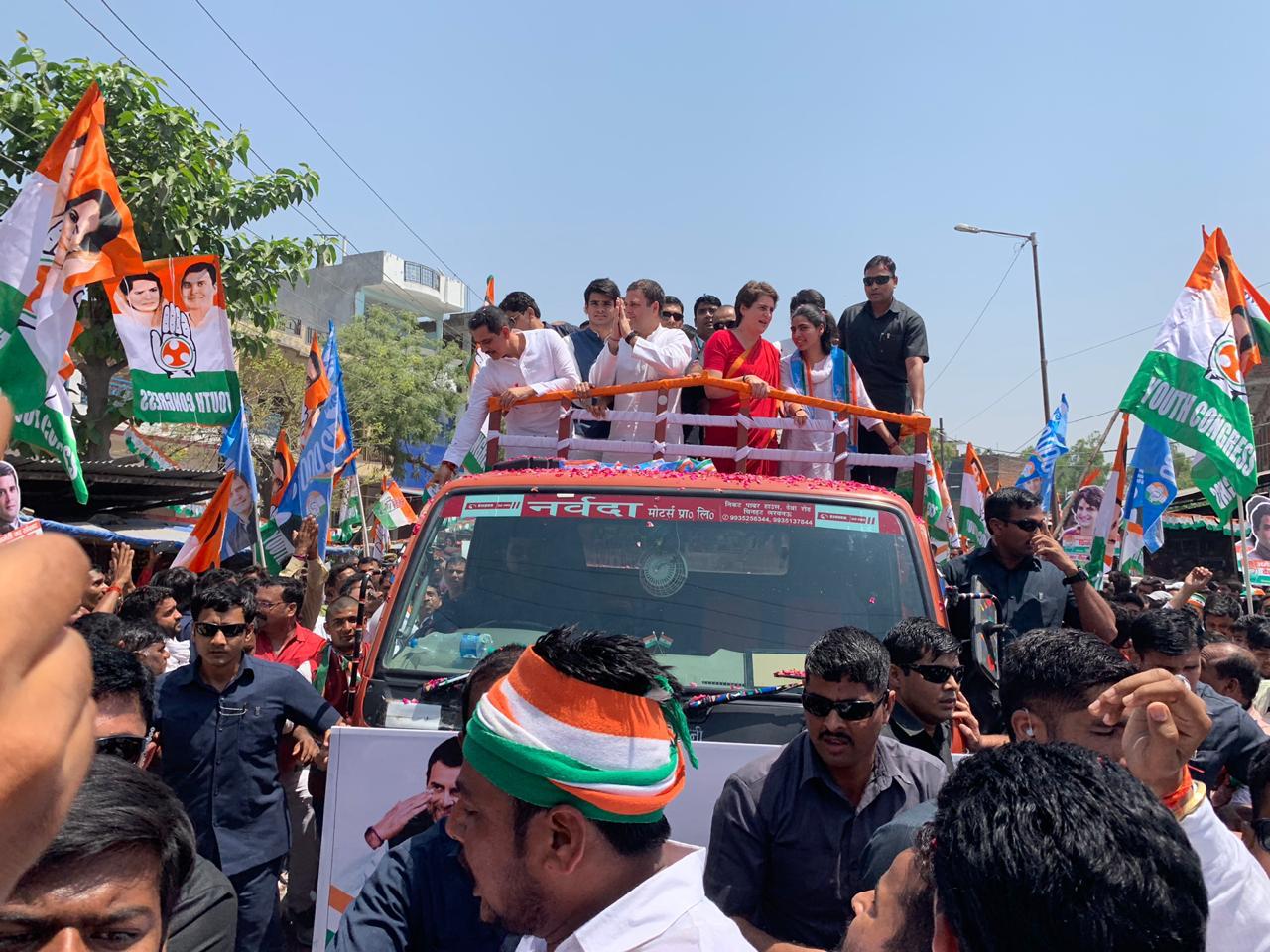 UPA chairperson Sonia Gandhi was not part of the roadshow but reached the Collectorate to back her son.

Rahul Gandhi is also contesting from Wayanad in Kerala. He filed his nomination papers from there on April 4.

Amethi goes to the polls on May 6 in the fifth phase of the Lok Sabha elections, which begin on Thursday. (PTI)