The Madras High Court has observed that free PDS rice given to ration card holders should be restricted only to families below the poverty line, noting that doling out freebies to all sections of people have made people "lazy".

Chennai: The Madras High Court has observed that free PDS rice given to ration card holders should be restricted only to families below the poverty line, noting that doling out freebies to all sections of people have made people "lazy".

While it was obligatory on the part of the government to provide bare necessities like rice and other groceries to the needy and poor people, successive governments had extended such benefits to all people for political benefits, it said. 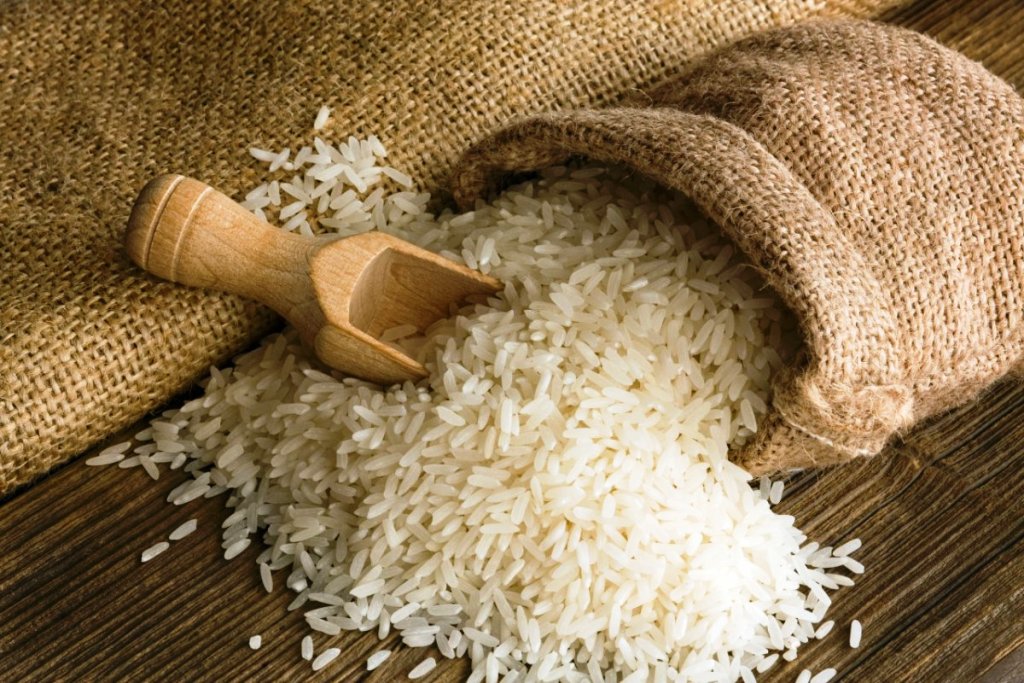 "Consequently, people began to expect everything for free from the government. As a result, they have become lazy, and migrant workers were being brought for even menial works," a bench comprising Justices N Kirubakaran and Abdul Quddhose lamented.

It made the observations Thursday on a petition challenging detention under the Goondas Act of a person accused of smuggling and selling PDS rice, while taking note of the government's submission that free rice was given to all holders of ration cards, irrespective of their economic status.

The judges said it was high time to restrict the distribution of free rice only to BPL families and directed Advocate General Vijay Narayan to get instructions from the government as to whether the public distribution scheme could be amended so that others could be excluded.

In its interim order, the bench also sought to know if any survey had been conducted to identify BPL families, and if so, the number of BPL families and the volume of rice required for supply only to the BPL people and the value of the rice. 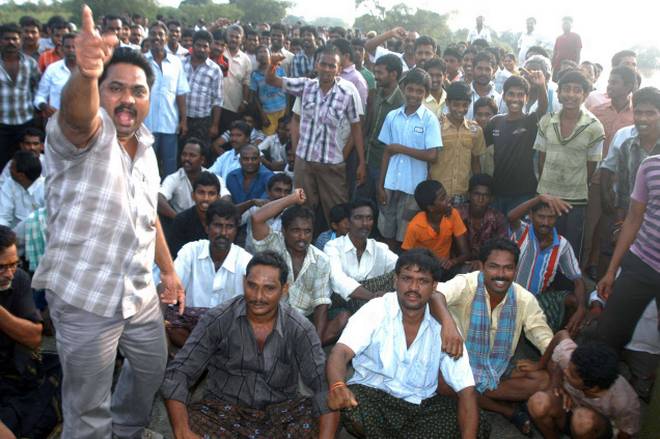 Observing that the amount spent on free rice scheme was huge, the bench said, "This court is not against the distribution of rice to the really deserving, economically backward and poor people. However, it should not be given to people irrespective of their economic status."

The government spent more than Rs 2,000 crore which would be like "capital loss" and the expenditure occurs every year and it is "recurring capital loss", the bench added.

"If the scheme benefits people other than poor people/BPL family, it would amount to unjustly enriching other people at the cost of public exchequer," the court said.

"The free rice should be given to the families which are below the poverty line alone and they have to be the beneficiaries," it said.

The bench directed the the Tamil Nadu Civil Supplies Corporation to file its annual reports for the past 10 years and posted the matter for further hearing to November 30. (PTI)