Madras High Court on Wednesday granted permission Karunanidhi’s body to be buried on the Marina. 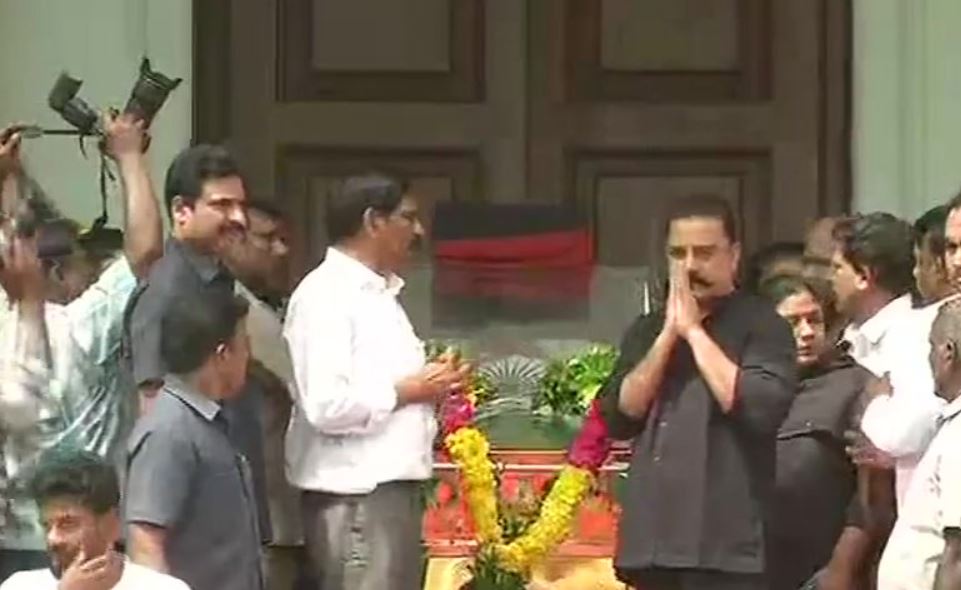 Wrapped in tricolor, the mortal remains have been kept at the hall for the public to pay homage. Tamil Nadu Chief Minister Edappadi K. Palaniswami and Deputy Chief Minister O Panneerselvam visited Rajaji Hall to pay their respect to the DMK chief.

The 94-year-old political leader passed away on August 7 after prolonged illness. He will be accorded with the state funeral later in the day. 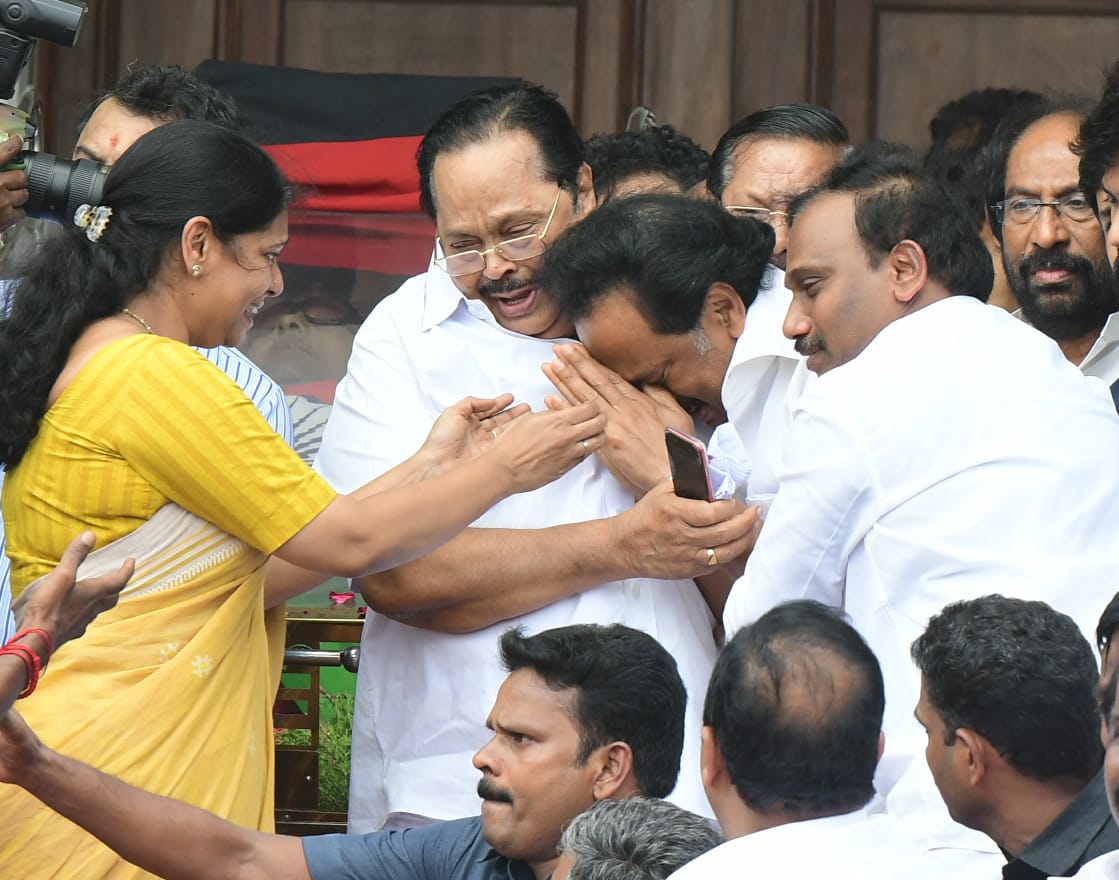