As many as 316 villages have been severely affected due to floods in the state, according to disaster management officials. Read further on Dynamite News:

Mumbai: A total of 120 lives have been lost in the rain and flood-related incidents in the state since 1 June, according to the Maharashtra State Disaster Situation Report Index.

A total of 95 persons were injured amidst the torrential downpour in the state. According to the data from the India Meteorological Department (IMD), the coastal state received 804.5 mm of rainfall till 11 August.

As per the report, the death toll of animals stands at 240 so far, in which 7 died in the last 24 hours.

As many as 316 villages have been severely affected due to floods in the state, according to disaster management officials. Around 19,135 persons have been evacuated so far, and 106 relief camps have been set up. 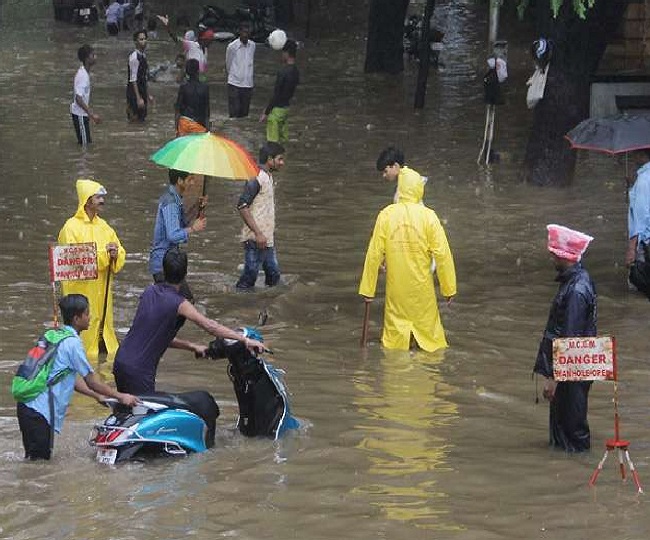 The IMD has predicted very heavy rainfall for Maharashtra's Palghar Friday. The major rivers of the district - Vaitarna, and Tansa are flowing above the danger mark. Several parts of Maharashtra have been witnessing heavy rainfall over the past few days amidst the wet spell on the state since the onset of a torrential monsoon.

Earlier in July, Maharashtra reported that 84 people died and 66 others were injured due to floods from 1 June till 18 July.