A woman and her two-year-old son were allegedly smothered to death by her unemployed brother-in-law at their residence in Kamothe in Navi Mumbai.

Thane: A 22-year-old woman and her two-year-old son were allegedly smothered to death by her unemployed brother-in-law at their residence in Kamothe in Navi Mumbai, police said on Tuesday.

The accused, identified as Suresh Chavan (29), was arrested on Tuesday morning.

A Kamothe police station officer said Suresh used to stay with the family of his younger brother in Kamothe node which falls under the Panvel City Municipal Corporation (PCMC) limits.

"However, the relations between the brothers were strained because Suresh was jobless. His brother had once driven him out of the house, but he returned later," he said. 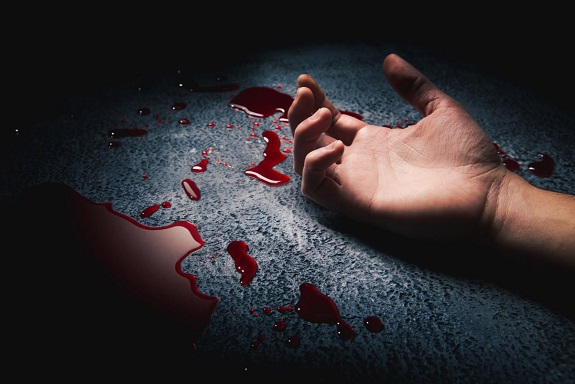 Narrating the incident, the officer said Suresh allegedly smothered Jaishree and her son Avinash with a pillow one after another on Monday night.

After his brother alerted the police, Suresh was arrested from the flat in the wee hours on Tuesday. He has been booked for murder under section 302 of the Indian Penal Code (IPC).

"It seems the accused was frustrated since his brother had driven him out from his flat for not earning a living on his own," Sonawane said, adding that further investigation is underway. (PTI)