A man was Tuesday arrested from Palghar district of Maharashtra for allegedly killing his wife Monday.

Palghar: A 48-year-old man was Tuesday arrested from Palghar district of Maharashtra for allegedly killing his wife Monday, police said.

According to police, the accused, Divat Dusar, was disturbed since his wife, Suman (45), refused to live with him for some reasons, as a result of which the couple used to fight often, a police official said. 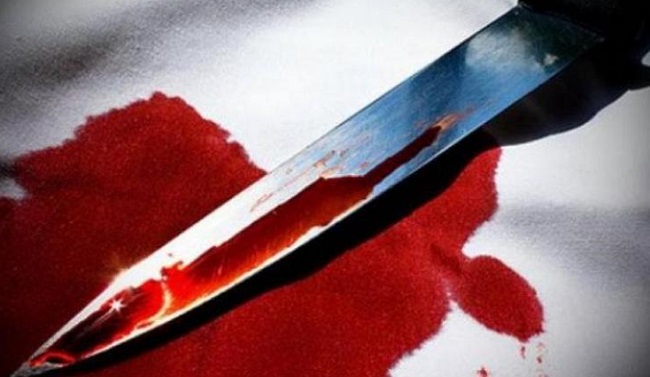 In a fit of rage, Dusar allegedly attacked Suman with a wooden bat in their house in Ranshet-Kumbharpada village Monday night, he said.

On hearing cries of Suman, neighbours informed local police who rushed to the spot and arrested Dusar.

Dahanu Police have registered a case under section 302 (Punishment for murder) of the Indian Penal Code (IPC). (PTI)

Fed up of mother's constant sickness, man kills her