A man was found dead in a flour mill in Bhiwandi in Maharashtra's Thane district.

Thane: A 25-year-old man was found dead in a flour mill in Bhiwandi in Maharashtra's Thane district.

Krishna Gautam used to work as a machine operator in Therma Flour Mills and stayed in one of the galas in the company premises, Bhoiwada police said. 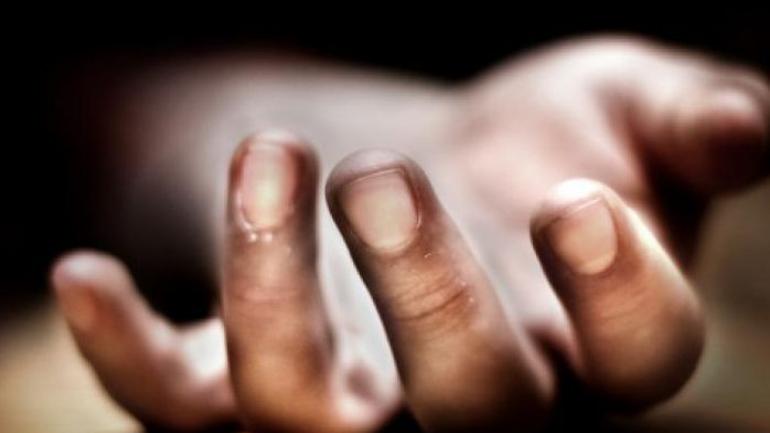 "He was found dead in his gala Thursday morning by friends who had come to invite him to play Holi. His head bore injury marks. We have taken a case of murder against unidentified persons," an official said. (PTI)