The BJP on Wednesday welcomed NCP president Sharad Pawar's statement that his party would sit in opposition, which on the face of it denies the BJP's warring ally Shiv Sena any extra leverage amidst the tussle over formation of government in Maharashtra.


Mumbai: The BJP on Wednesday welcomed NCP president Sharad Pawar's statement that his party would sit in opposition, which on the face of it denies the BJP's warring ally Shiv Sena any extra leverage amidst the tussle over formation of government in Maharashtra.

Earlier in the day, Pawar told reporters that a BJP-Sena government was the only viable option in the state in the given scenario.

After meeting senior Sena leader Sanjay Raut, the NCP chief ruled out joining the Uddhav Thackeray-led party in new government with the outside support of the Congress.

"I welcome Pawar's decision that the NCP would sit in opposition," said senior BJP leader Sudhir Mungantiwar who holds Finance portfolio in the outgoing government. 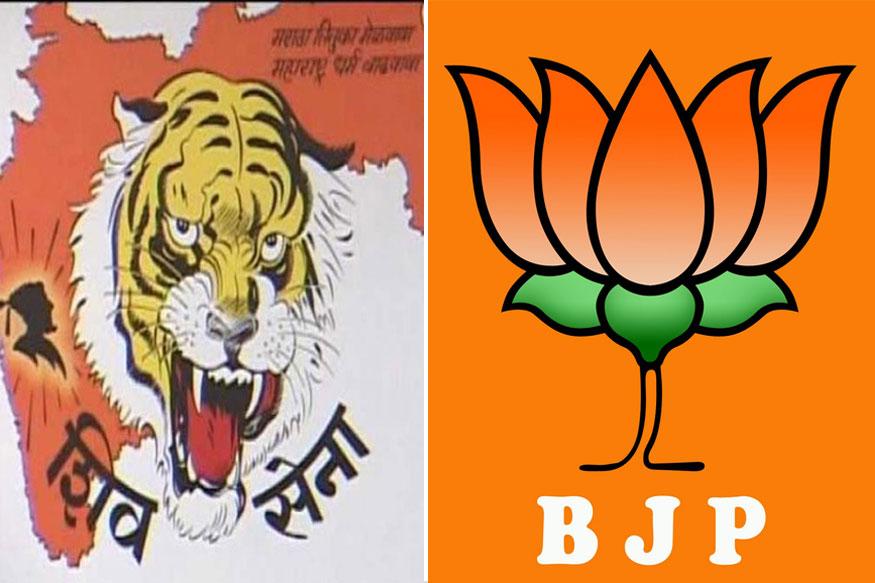 As the deadlock over formation of government continued even 13 days after the assembly poll verdict, rumours are doing rounds that the NCP might support the Sena in forming a government while the Congress would either abstain or support from outside.

The stand-off continued as both the Sena and the BJP are not willing to let go their claims on the post of chief minister in new government which has to be put in place before November 9, when the term of the current Legislative Assembly comes to end.

"All types of tigers would be protected by the BJP. We will take care of them," he said in a veiled reference to the Sena whose emblem is tiger.

He further said the alliance between the Sena and the BJP is like "H2O"- the chemical composition of water- which cannot be separated despite efforts by some people. 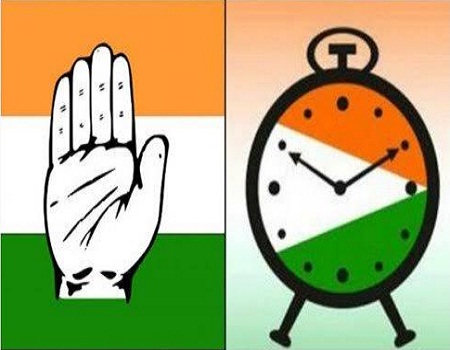 Responding to a query, the senior leader said, "It will be known at the right time who is adamant in this alliance."

Mungantiwar's recent remarks on possibility of imposition of President's rule in the state in the event of the new government not taking shape had raised hackles of the Sena.

Also Read: Next Maharashtra CM will be from Shiv Sena- Raut

He also reiterated that a "good news can be announced any moment" when asked about the status of the impasse between the saffron allies.

Despite having the requisite numbers to form an alliance government, the BJP and the Sena so far have failed to resolve their differences on sharing of power.

Both the parties had won 161 seats together in the 288-member Assembly, way above the halfway mark of 145. (PTI)

It shouldn't be surprising if majority mark reaches 185 in future: Shiv Sena

Responsibility of 'all of us' to give alternative: NCP