Malvika is returning back on silver screen after a gap of 16 years and she is very much excited about her first debut movie.

The actress said, "I was extremely stressed during the first few days of the shoot because I wasn't familiar with the language but the team was very helpful. I am not great yet, but I can now understand Telugu a little."

"I didn't want the acting, dancing, film sets and the bond with the crew to end. I was pretty sad on the last day of the shoot. I will always cherish working in this film," she added. 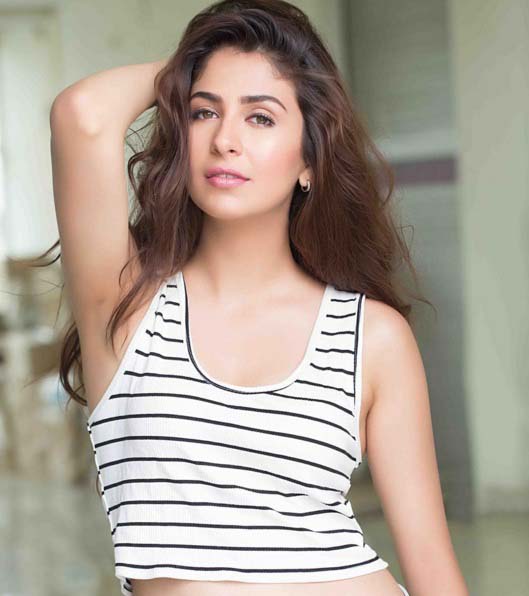