West Bengal Chief Minister on Wednesday alleged that a section of political parties were indulging in rumour mongering and spreading hatred with their "dangerous statements".

Kolkata: West Bengal Chief Minister on Wednesday alleged that a section of political parties were indulging in rumour mongering and spreading hatred with their "dangerous statements".

"I am ashamed to call out the names of the political parties who are involved in spreading hatred among the communities and attacking everybody. They are behaving as if only they are Indians while the others are Pakistanis," Banerjee told media. 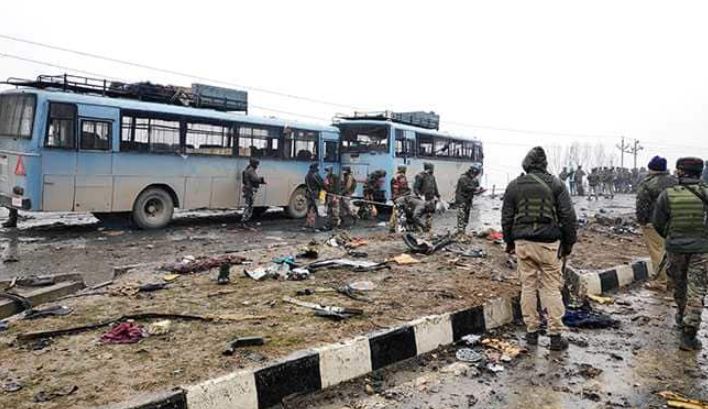 "Two jawans were killed in Pulwama from our state. Our government will give Rs five lakh each to their families and we express solidarity to them. And if they want service, we can also provide employment to one in the family," she added.

"In Kolkata only one incident happened and we have taken strong action against the culprit. We have provided all the security. All Kashmiri said that they are happy to stay in Kolkata as it is the safe place," she said.

Also Read: Posters pop up in Delhi to welcome Mamata Banerjee with a 'democracy' jibe 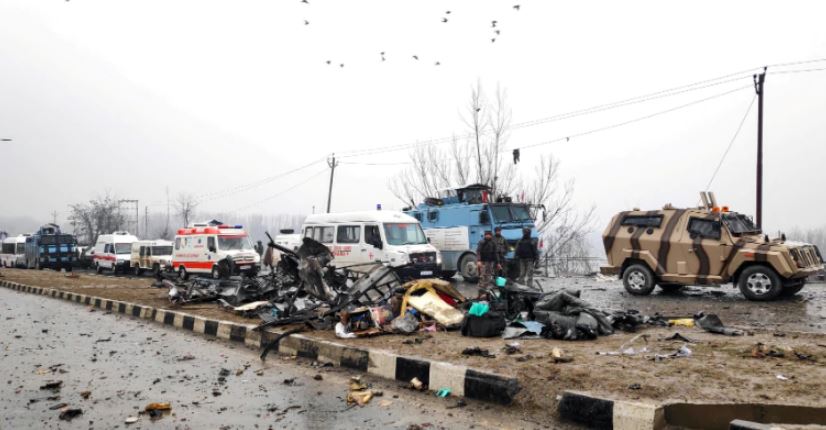 40 CRPF personnel were killed in Awantipora in south Kashmir’s Pulwama district in a terror attack orchestrated by Pakistan-based and Pakistan backed terror outfit Jaish-e-Mohammed on February 14.

The convoy of 78 buses, in which around 2,500 CRPF personnel were travelling from Jammu to Srinagar, came under attack around 3.15 pm on an ill-fated day.(ANI)

Confident of win in Bengal now, later in Delhi: Mamata