Man hangs self to death in East Delhi hotel

A boutique owner allegedly committed suicide by hanging from the ceiling fan at a hotel room in East Delhi's Preet Vihar area.

The deceased was identified as Yogesh, a resident of Geeta colony, they said.

According to Jasmeet Singh, Deputy Commissioner of Police (East), on Friday, the Preet Vihar Police Station got information regarding a suicide at a hotel near Vikas Marg.

The body of a man was found hanging from a fan in a room of the hotel, Singh said. 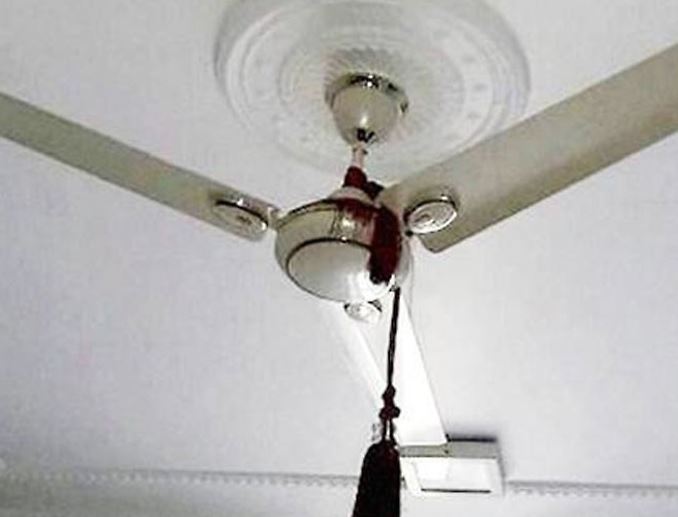 The hotel staff members said that Yogesh checked into the hotel on Thursday at around 7 am, police said.

According to the DCP, the family members of the deceased told police that he had sent a message to them regarding the suicide, following which they rushed to the hotel and broke open the door of the room, only to find him hanging from the ceiling fan, the DCP said.

A senior police officer said the deceased has a boutique in Geeta Colony.

The family members told police that Yogesh was under depression due to loss in the business. He had visited the hotel a couple of times earlier too, the officer said. (PTI)