Man killed in his residence

A man was allegedly killed by unidentified persons who slit his throat in Antop Hill area.

The incident occurred around 2.30 am when the victim, Anand Narayan, was alone in his seventh floor residence in Panta Galaxy building, a police official said, adding that neighbours of Narayan alerted police after hearing his cries for help.

Narayan was found lying in a pool of blood at his residence, following which he was rushed to Sion hospital where he was declared dead before admission, the official added. 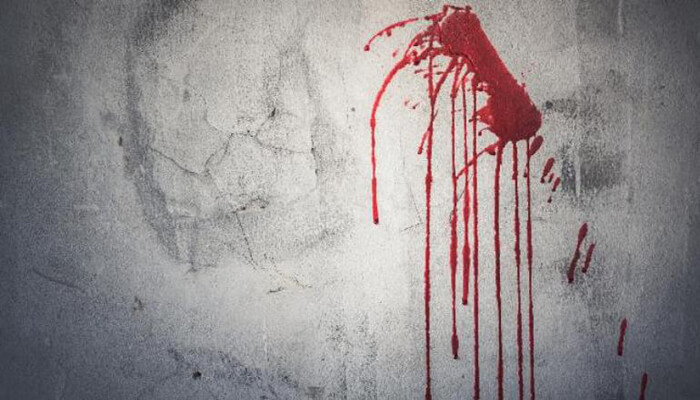 "As of now, we have registered a case of murder against unidentified persons," Antop Hill police station senior inspector Rajiv Whaval said.

He said the motive behind the crime is being investigated.

Meanwhile, another police official said the CCTV grabs show three persons entering the building around 2 am.

"We suspect that the trio were involved in the crime," he added. (PTI)