A man was arrested for allegedly raping and killing his cousin sister.

Ghaziabad: A man was arrested on Monday for allegedly raping and killing his five-year-old cousin sister here, police said.

The minor's body was recovered from a sugarcane field near Sarana village on Monday morning, police said.

The girl was abducted from Indira Puri Colony in Murad Nagar when she was playing outside of her home, they said.

The girl was abducted and raped by her cousin brother Mahajan, when she raised an alarm Mahajan killed her, Superintendent of Police (rural) Neeraj Kumar Jadoun said. 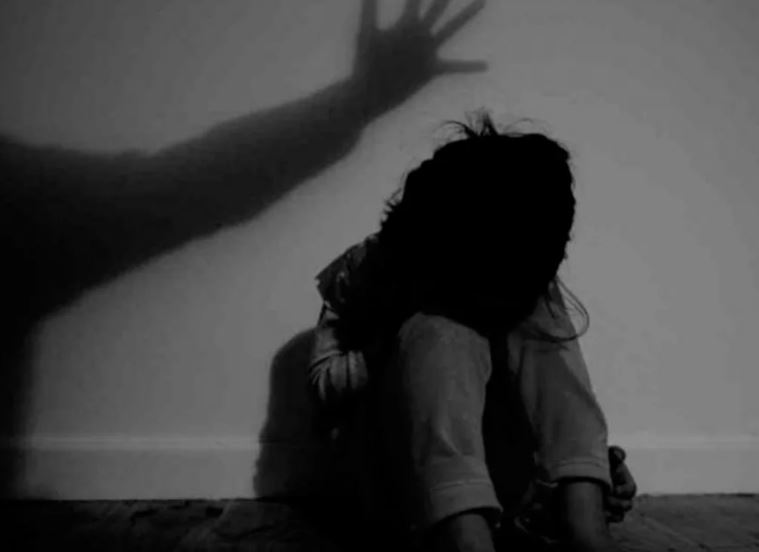 At the time of the incident, the victim's parents were away from home, meeting some relatives, Jadoun said.

When the parents returned home, they asked about the girl to their other two children, he said.

Following which, an FIR was lodged by the deceased girl's father Namskar.

During investigation, police examined CCTV footage of the surrounding area and zeroed in on Mahajan as the main suspect.

Mahajan was arrested and he confessed to the crime, the official said.