The affection and popularity Parrikar enjoyed among ordinary Goans was on display as hundreds of common folks, and his party workers lined up to pay tributes to the chief minister, who died on Sunday after prolonged illness. 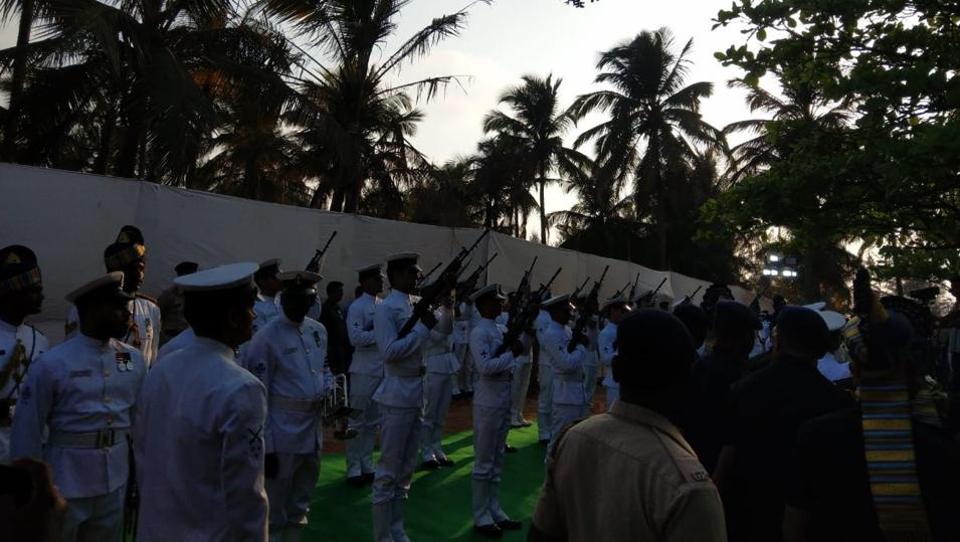 Earlier, a pall of gloom descended on the BJP office and hundreds of Parrikar supporters turned emotional when his mortal remains, wrapped in the tricolour, were brought there.

As the vehicle carrying his body travelled 5 km from his private residence in Dona Paula to Panaji in the morning, people tried to catch a glimpse of the leader, who rose from the small coastal state to become the country's defence minister.

Prime Minister Narendra Modi paid tribute to Parrikar the Kala Academy and met his family members and offered his condolences to them. 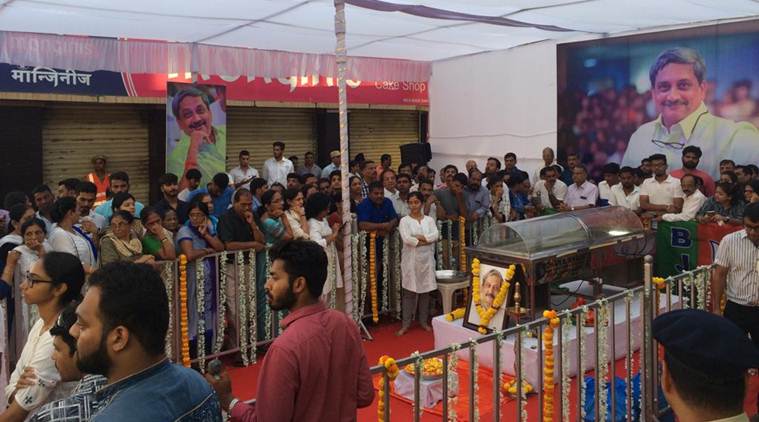 The final rites of Parrikar will be performed at the Miramar beach, next to the memorial of Goa's first chief minister Dayanand Bandodkar, who was also cremated there, a state BJP spokesperson said. (With PTI inputs)

Manohar Parrikar: Cattle trade ban does not apply to Goa

Parrikar to take oath as Goa CM on Tuesday

Drinking liquor in public places to be banned soon in Goa