The usage of marijuana by kidney donors has no measurable effect on the outcome of kidney transplant s for donors or recipients.

Washington D.C: Turns out, the usage of marijuana by kidney donors has no measurable effect on the outcome of kidney transplant s for donors or recipients.

A new study in Clinical Kidney Journal reviewed living kidney transplants performed between January 2000 and May 2016 in a single academic institution. Donor and recipient groups were each divided into two groups by donor marijuana usage, comparing the outcomes of the transplants using a variety of tests.

Researchers reviewed 294 living donor medical records, including 31 marijuana using donors. They also reviewed 230 living kidneyrecipient records, including 27 cannabis-using kidneyrecipients. The use of grass in the United States has been steadily increasing over the last 10 years. Marijuana use has more than doubled between 2001 and 2013, with 54.1 per cent of adolescents claiming to have initiated its use by the age of 21. 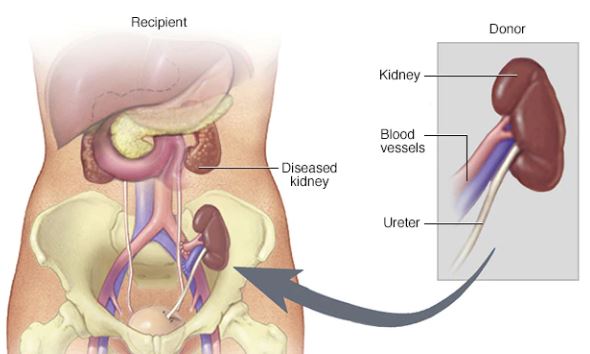 There is a shortage of kidney transplantation. As of 2018, there are nearly 100,000 patients on the waiting list for donor kidney transplant s, with an average wait time of 3 to 10 years depending on region and blood type. Some patients do not survive long enough on dialysis to receive a transplant."

Based on National Kidney Registry recommendations that exclude substance abusers from the donation, transplantinstitutions may refuse live kidney donors who have a history of marijuana use. However, there was previously no evidence pertaining specifically to the donor or recipient outcomes.

The results show no difference in donor or recipient preoperative characteristics or postoperative outcomes based upon donormarijuana use, indicating that there were no long-term differences in kidney function between those who used marijuana and those who did not.

"Our goal with this study was to start a conversation on this topic and to encourage other centres to study this important question. It is our hope that considering marijuana using donos could ultimately save lives," added Baldwin.(ANI)

Poor sleep may up progression of chronic kidney disease