According to a study conducted by at Johns Hopkins Bloomberg School of Public Health, significant amounts of toxic metals, including lead, leak from some e-cigarette heating coils and are present in the aerosols inhaled by users.

Washington D.C: It has come to light that e-cigarette vapours contain a significant amount of toxic metals, which can be dangerous.

According to a study conducted by at Johns Hopkins Bloomberg School of Public Health, significant amounts of toxic metals, including lead, leak from some e-cigarette heating coils and are present in the aerosols inhaled by users. 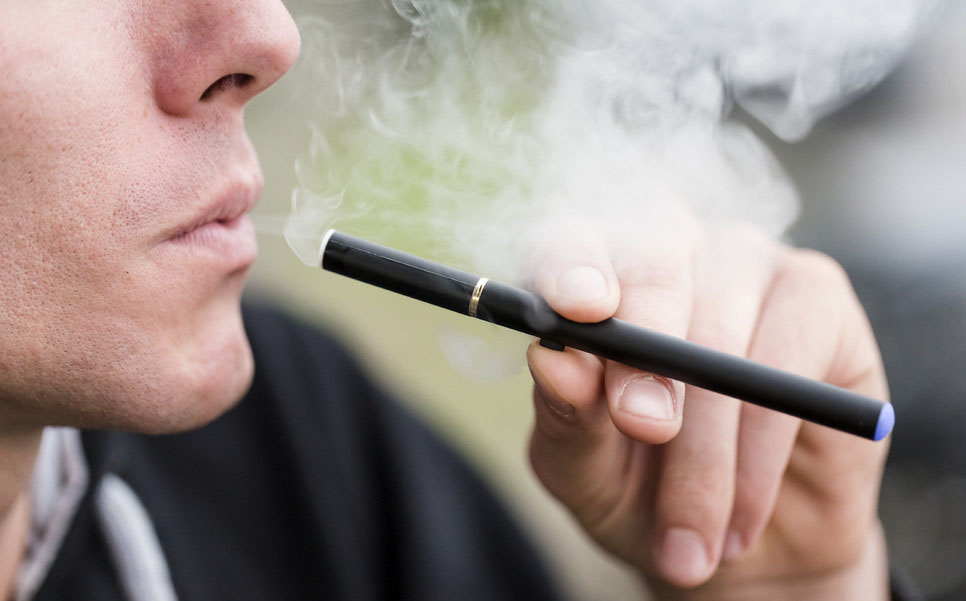 In the study, the scientists examined e-cigarette devices owned by a sample of 56 users. They found that significant numbers of the devices generated aerosols with potentially unsafe levels of lead, chromium, manganese and/or nickel.

Chronic inhalation of these metals has been linked to lung, liver, immune, cardiovascular and brain damage, and even cancers.

"It's important for the FDA, the e-cigarette companies, and vapers themselves to know that these heating coils, as currently made, seem to be leaking toxic metals--which then get into the aerosols that vapers inhale," said senior author, Ana María Rule.

Vaping, the practice of inhaling this aerosol as if it were cigarette smoke, is now popular especially among teens, young adults and former smokers. 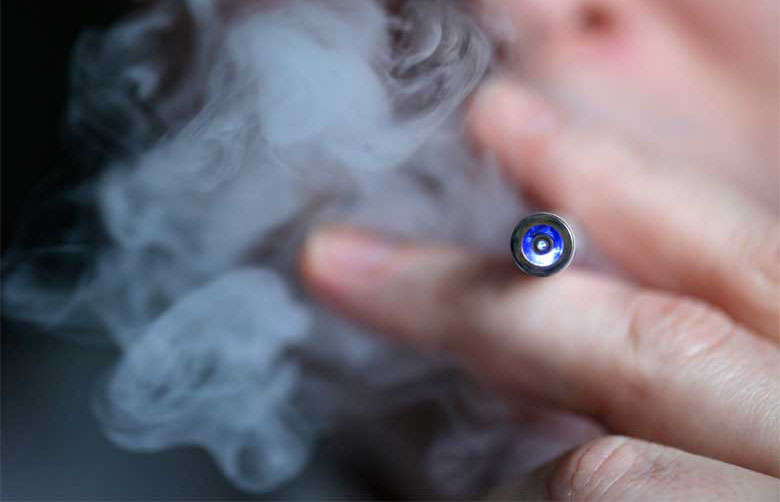 Vaping is popular in part because it provides the nicotine "hit" and the look and feel of tobacco-smoking but without smoking's extreme health risks. Evidence that vaping isn't entirely safe continues to accumulate, however.

For the new study, Rule and her colleagues, including lead author Pablo Olmedo, recruited 56 daily e-cigarette users from vaping conventions and e-cigarette shops around Baltimore during the fall of 2015.

Working with participants' devices, which they brought to the researchers' lab at the Bloomberg School, the scientists tested for the presence of 15 metals in the e-liquids in the vapers' refilling dispensers, the e-liquids in their coil-containing e-cigarette tanks and in the generated aerosols. 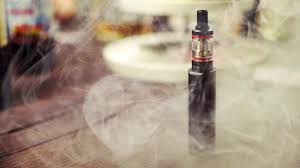 The difference indicated that the metals almost certainly had come from the coils. Most importantly, the scientists showed that the metal contamination carried over to the aerosols produced by heating the e-liquids.

Of the metals significantly present in the aerosols, lead, chromium, nickel and manganese were the ones of most concern, as all are toxic when inhaled.

"These were median levels only," Rule said. "The actual levels of these metals varied greatly from sample to sample, and often were much higher than safe limits".

E-cigarette heating coils typically are made of nickel, chromium and a few other elements, making them the most obvious sources of metal contamination, although the source of the lead remains a mystery.

Precisely how metals get from the coil into the surrounding e-liquid is another mystery. "We don't know yet whether metals are chemically leaching from the coil or vaporizing when it's heated," Rule said.

The researchers did observe, however, that aerosol metal concentrations tended to be higher for e-cigarettes with more frequently changed coils--suggesting that fresher coils give off metals more readily.

The researchers also detected significant levels of arsenic, a metal-like element that can be highly toxic, in refill e-liquid and in the corresponding tank e-liquid and aerosol samples from 10 of the 56 vapers. How the arsenic got into these e-liquids is yet another mystery--and another potential focus for regulators.

The findings from the study are published online in Environmental Health Perspectives. (ANI)

E-cigarette users may have increased susceptibility to COVID-19