According to a recent study, when medical marijuana is taken for chronic nerve pain, it may provide pain relief by reducing connections between the areas of the brain that process emotions and sensory signals.

According to a recent study, when medical marijuana is taken for chronic nerve pain, it may provide pain relief by reducing connections between the areas of the brain that process emotions and sensory signals.

The study looked specifically at radicular pain, a type of nerve pain that radiates from the spine into the legs. Sciatica is a common form of radicular pain. The component of marijuana examined in this study was tetrahydrocannabinol (THC), one of many cannabinoids found in marijuana and the one most commonly associated with producing a high. 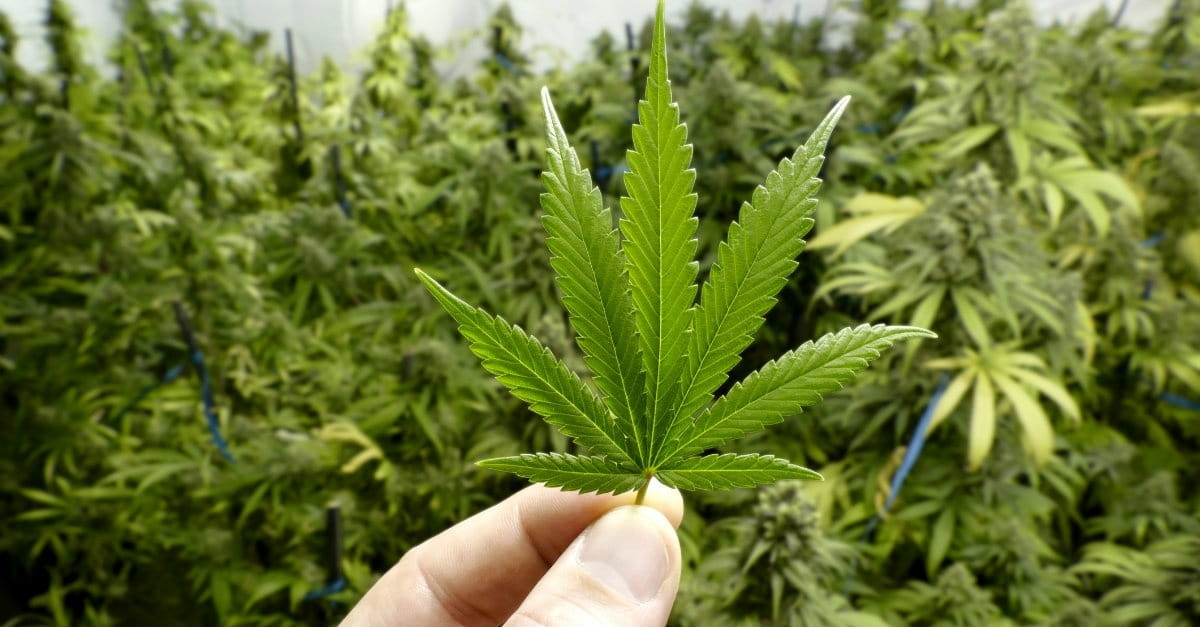 "Pain is a complex experience that involves both the senses and emotions," said study author Haggai Sharon, MD, of the Sagol Brain Institute, Tel Aviv Medical Center in Israel. "Our study results link pain relief from THC with a reduction in the connections between areas of the brain otherwise heavily connected, suggesting that THC may alleviate pain by disrupting signals between these pain processing pathways," she added.

The study involved 15 men with chronic radicular nerve pain with an average age of 33. Women were excluded since hormone fluctuations during menstruation may affect pain sensitivity. All participants had medium to high radicular pain for over six months.

Before treatment, participants rated their pain levels and had brain scans with functional magnetic resonance imaging (fMRI) to look at the connections between various areas of the brain. Participants were then given treatment with THC.

At least one week later, participants returned for a second visit and those who had the placebo now received the treatment and vice versa. 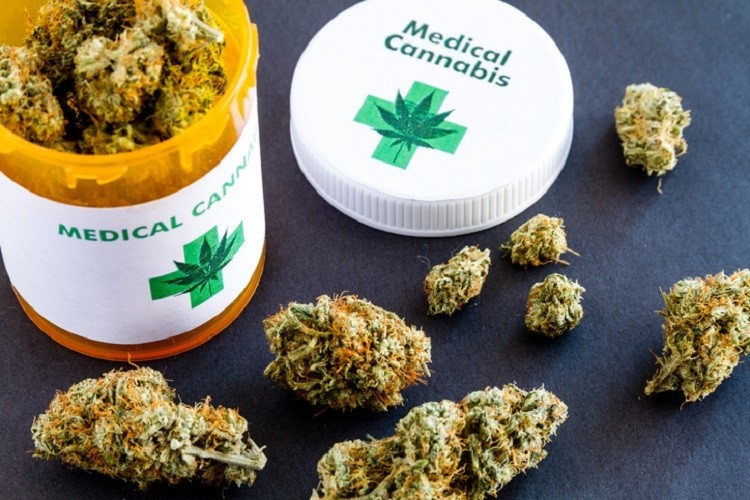 In addition, the more pain relief a person experienced, the greater the reduction of connections between the areas of the brain involved in processing pain.

"Interestingly, our results also show that the more connected the areas of the brain that process emotion and sensory prior to treatment, the greater the pain relief experienced when taking THC," said Sharon. "Larger studies are needed to confirm our findings."

Limitations of the study are that women were excluded and the number of participants was small. Also, this study looked only at THC. Future studies are needed to examine how other components of the marijuana plant, like cannabidiol, may be useful in relieving pain in combination with THC.

The findings appeared in the journal Neurology. (ANI)