Maxwell is a three-dimensional player, will return to squad soon: Aaron Finch

Australia's limited-overs skipper Aaron Finch has backed all-rounder Glenn Maxwell to make a comeback to the national team soon, saying that a "three-dimensional" cricketer like him can't be kept out for long.

Melbourne: Australia's limited-overs skipper Aaron Finch has backed all-rounder Glenn Maxwell to make a comeback to the national team soon, saying that a "three-dimensional" cricketer like him can't be kept out for long.

Facing mental health issues, Maxwell took a short break from the game in October this year but recently made himself available for the tour of India. He was, however, not picked and Marnus Labuschagne got his first call-up following his outstanding form in Test cricket.

Finch said the door isn't shut for any player who was not picked for the short India trip early next year. The team will play three ODIs starting January 14. 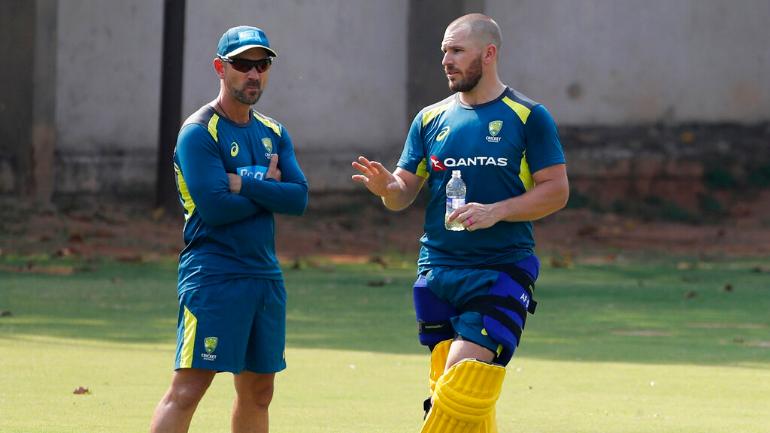 "Obviously he'll (Maxwell) be disappointed, like everyone who missed out is but at the end of the day he just hasn't got the runs required of a top order player in one-day cricket recently," Finch told 'Cricket Australia'.

"No doubt he'll be back. He's a gun. A three-dimensional player that can have such a huge impact. It's just a matter of time, he'll get some runs and be right back up there in the frame again," he added.

Maxwell, 31, had failed to score a half-century in his last 10 ODI innings for Australia.

The all-rounder will make his return to cricket when he leads Melbourne Stars in Friday's KFC Big Bash League match against Brisbane Heat on the Gold Coast. 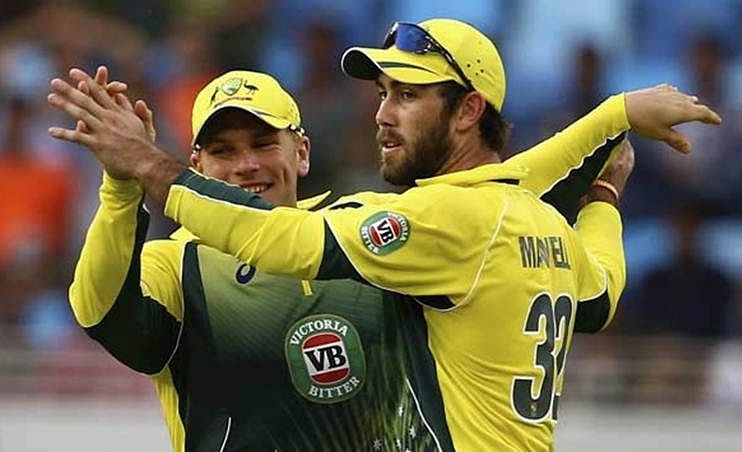 But the Australia skipper said the door isn't shut for anyone. He said Ahston Agar was picked ahead of experienced Lyon as the selectors wanted to try the spin bowling all-rounder in Indian conditions.

"(Lyon) can still play a future part. We saw the way he bowled in the World Cup when he got his opportunity," Finch said.

Also Read: Australia eyes more than one Day/Night Test against India in 2021 series

"Just probably a change in our approach to the spinning all-rounder in Agar as opposed to the medium-pace all-rounder, that's probably where someone had to drop out and unfortunately that was Nath (Lyon).

"At the end of the day it still comes down to picking the best side to win. Probably a slightly different structure to how we did it last time but still very happy with how it looks," Finch added. (PTI)