Hitting out at BJP, Mayawati, the BSP supremo alleged that the ruling party was trying to use Jaish-e-Mohammed chief Masood Azhar, who was blacklisted by the United Nations on Wednesday, to garner votes.

Lucknow: Hitting out at BJP, Mayawati, the BSP supremo alleged that the ruling party was trying to use Jaish-e-Mohammed chief Masood Azhar, who was blacklisted by the United Nations on Wednesday, to garner votes.

"Earlier, the BJP government made Masood Azhar a guest and later freed him abroad. Now at the time of elections, they are trying to gather votes on his name. It is condemnable," Mayawati, who was also the former Uttar Pradesh Chief Minister, told ANI in an exclusive interview. The BSP supremo's comments on Azhar assumes significance as it comes close on the heels of the United Nations (UN) designating him as a 'global terrorist' after China also joined efforts to blacklist him.

Azhar, the head of Pakistan-based JeM, had claimed responsibility for the February 14 Pulwama terror attack in south Kashmir, in which 40 CRPF personnel lost their lives. The UN action came a day after China called for "political consultation within the framework of 1267 committee" to "properly resolve" the issue pertaining to the listing of Azhar as a global terrorist by the UN. 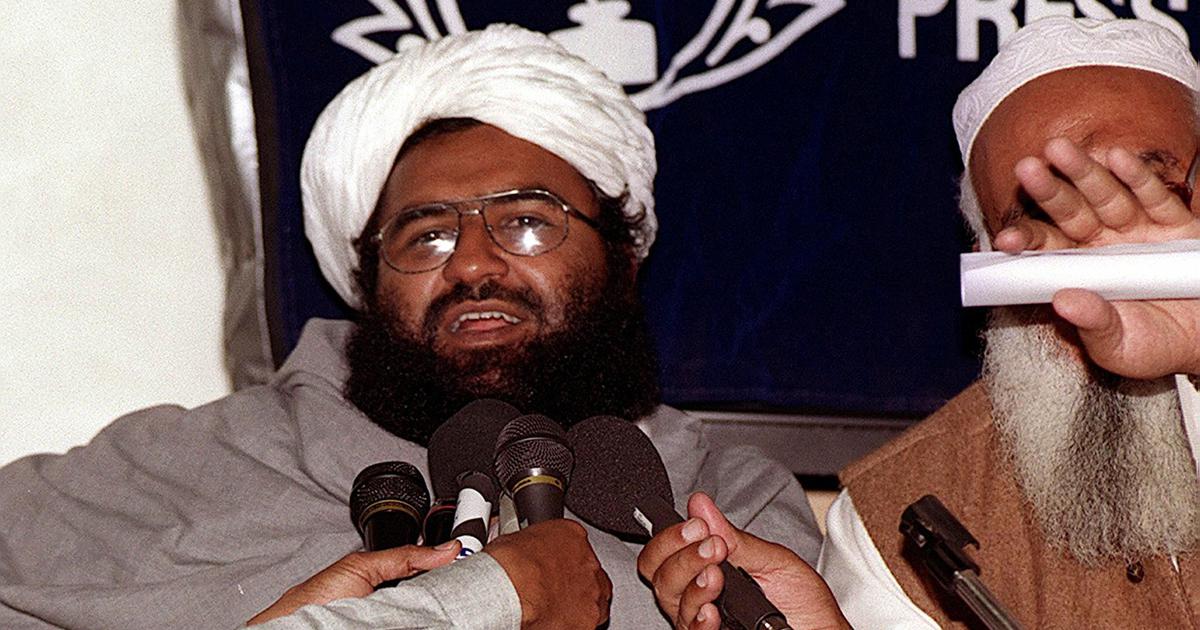 In the past, China had stalled India's proposal to enlist Azhar as a 'global terrorist' at least four times in the last 10 years, the latest being in March this year. Beijing had previously blocked New Delhi's bid three times -- in 2009, 2016 and 2017. A global terrorist tag under the UN's 1267 committee will lead to a freeze on Azhar's assets and a ban on his travel and constraints on possessing weapons.

The news about UN action was broken by India's Ambassador to the UN, Syed Akbaruddin, who tweeted, "Big, small, all join together. Masood Azhar designated as a terrorist in @UN Sanctions list." (ANI)

Mayawati attacks UP govt over attack on priest in Gonda

Mayawati hails revocation of special status to Jammu and Kashmir