Remember India's historic World Cup victory in 1983? Well, makers of 'The Zoya Factor' are here to unveil the teams' secret weapon behind the win!

New Delhi: Remember India's historic World Cup victory in 1983? Well, makers of 'The Zoya Factor' are here to unveil the teams' secret weapon behind the win!

It's time to move over 'nimbu-mirch' to keep off the evil eye because Sonam Kapoor is here as men in blues' personalised lucky charm. 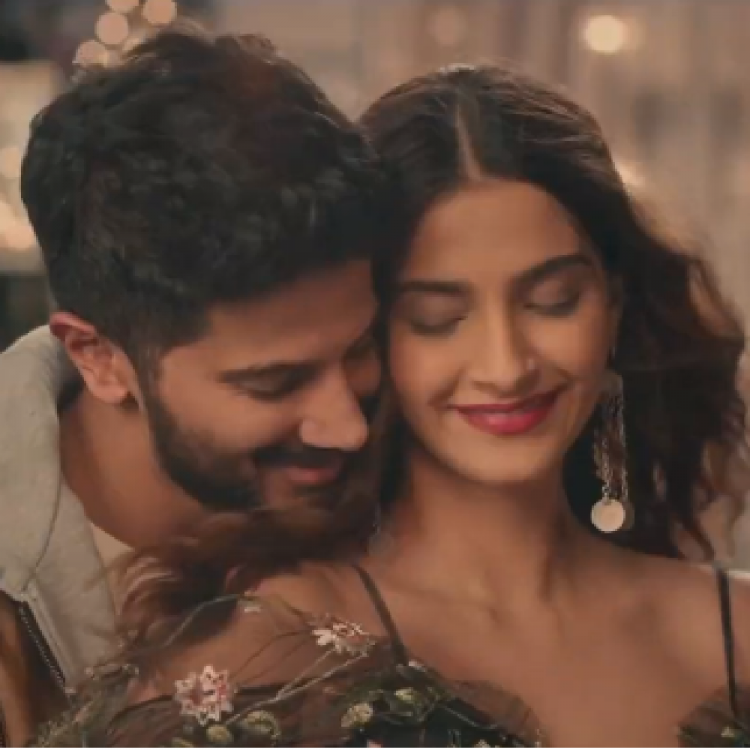 The trailer chronicles the story of a girl named Zoya who took birth on the day India lifted the cup in 1983 and her dad asserting that she will be "world famous" someday.

While she deals with the anomalies, not-so happening love and professional life, Zoya, who hates cricket, is tasked with shooting the men in blue in their new jersey.

And as they say, love can strike you anytime, a chance encounter with the Indian cricket team makes Zoya fall for captain Nikhil Khoda (Dulquer Salmaan). The two-minute forty-six second trailer shows Zoya soon hitting the headlines and earning monikers like 'Mata'.

Sharing the trailer on her twitter handle, the 'Aisha' actor wrote, "The lucky mascot of 1.2 billion people is ready to spread some luck. Share The Zoya Factor trailer with 20 people and get instant good luck."