According to the study, many patients with neuropsychiatric disorders focus on the possible downside of a given situation more than the potential benefit.

Washington D.C: A new study has revealed that many patients with neuropsychiatric disorders focus on the possible downside of a given situation more than the potential benefit.

Neuropsychiatric disorders such as anxiety or depression are typically attributed to diseases that originate from the nervous system.

Researchers at Massachusetts Institute of Technology pinpointed a brain region that can generate this type of pessimistic mood. In tests in animals, they showed that stimulating this region, known as the caudate nucleus, induced them to make more negative decisions. They gave far more weight to the anticipated drawback of a situation than its benefit, compared to when the region was not stimulated. This pessimistic decision-making could continue through the day after the original stimulation.

These types of decisions, which require weighing options with both positive and negative elements, tend to provoke a great deal of anxiety. The study also showed that chronic stress dramatically affects this kind of decision-making: More stress usually leads to choosing high-risk, high-payoff options. 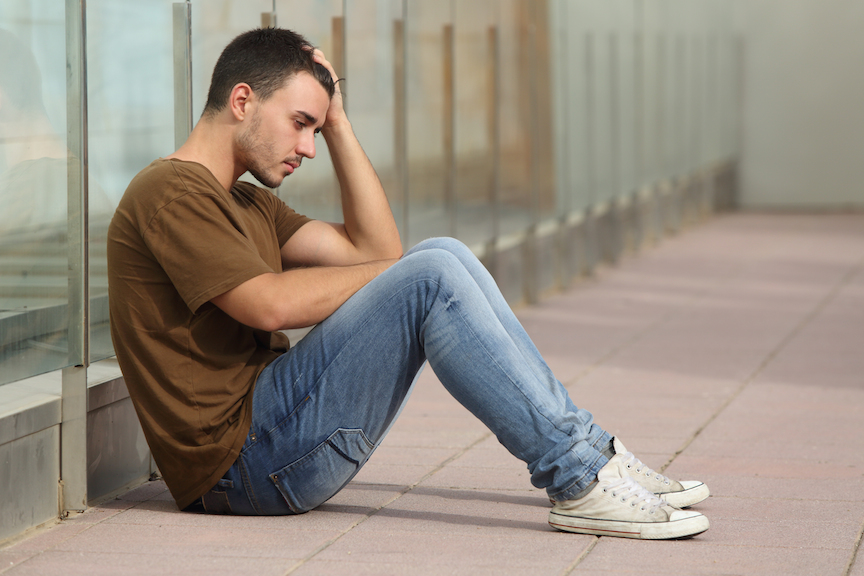 In the new study, the researchers wanted to see if they could reproduce an effect that is often seen in people with depression, anxiety, or obsessive-compulsive disorder. These patients tend to engage in ritualistic behaviors designed to combat negative thoughts and to place more weight on the potential negative outcome of a given situation. This kind of negative thinking, the researchers suspected, could influence approach-avoidance decision-making.

To test this hypothesis, the researchers stimulated the caudate nucleus, a brain region linked to emotional decision-making, with a small electrical current as animals were offered a reward (juice) paired with an unpleasant stimulus (a puff of air to the face). In each trial, the ratio of reward to aversive stimuli was different, and the animals could choose whether to accept or not.

This kind of decision-making requires cost-benefit analysis. If the reward is high enough to balance out the puff of air, the animals will choose to accept it, but when that ratio is too low, they reject it.

When the researchers stimulated the caudate nucleus, the cost-benefit calculation became skewed, and the animals began to avoid combinations that they previously would have accepted. This continued even after the stimulation ended, and could also be seen the following day, after which point it gradually disappeared. 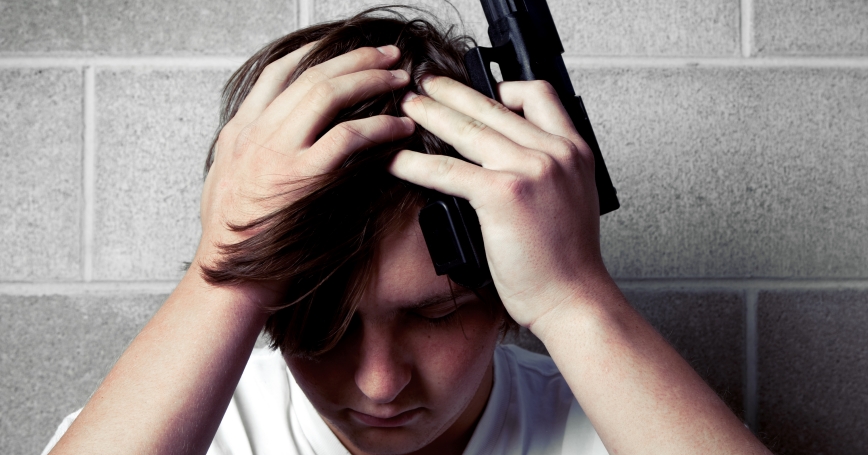 This result suggests that the animals began to devalue the reward that they previously wanted, and focused more on the cost of the aversive stimulus.

The researchers also found that brainwave activity in the caudate nucleus was altered when decision-making patterns changed. This change is in the beta frequency and might serve as a biomarker to monitor whether animals or patients respond to drug treatment.

The findings appeared in the Journal of Neuron.(ANI)

Study: Feeling of detachment after trauma has worse impact on mental health