In a new study, mother's and children's cortisol and secretory immunoglobulin markers of stress and the immune system were measured, mother-child interaction was observed, mothers and children underwent psychiatric diagnoses.

Washington D.C: Turns out, depression in mothers may have long-term effects on their children's stress and physical well-being.

In a new study, researchers followed 125 children from birth to 10 years. At 10 years, mother's and children's cortisol (CT) and secretory immunoglobulin (s-IgA)--markers of stress and the immune system--were measured, mother-child interaction was observed, mothers and children underwent psychiatric diagnoses, and children's externalizing and internalizing symptoms were reported. 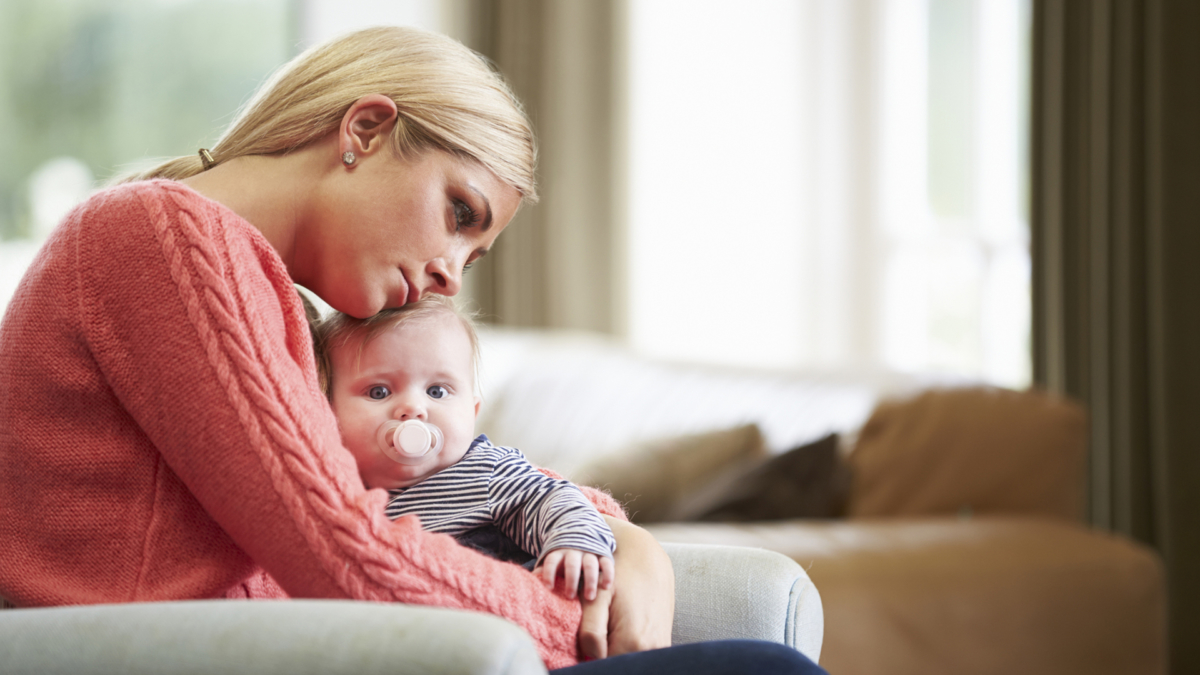 Senior author Dr. Ruth Feldman said, "Following mothers and children across the first decade of life, we found that exposure to maternal depression impairs the functioning of the child's immune system and stress response. Such disruptions to the child's stress and immune system, in turn, led to greater child psychopathology."

He added, "We also found that the impairments to the child's stress response and immunity were shaped by similar effects of the depression on the mothers' stress and immune system and their consequent impact on reducing the quality of maternal caregiving." 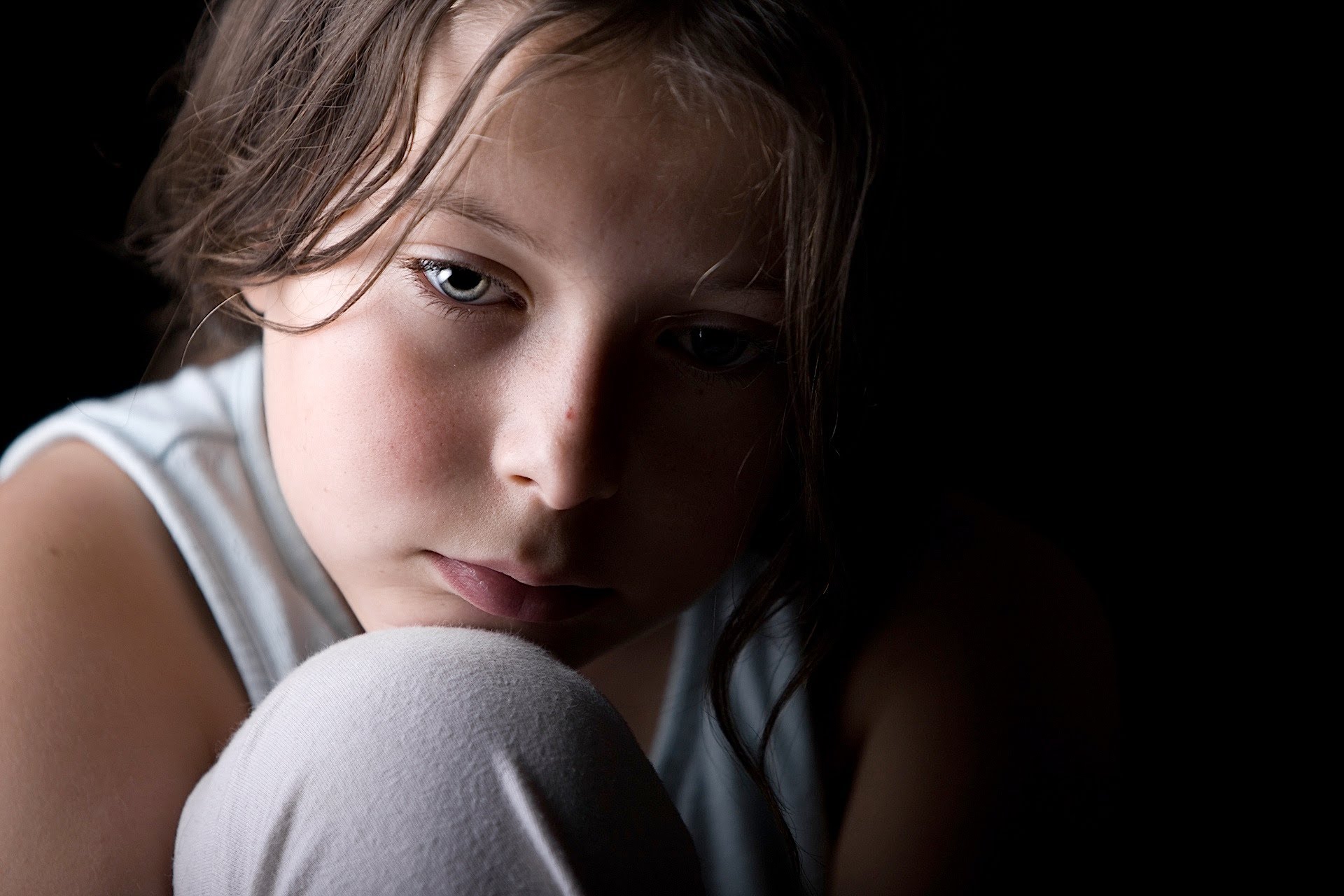 The result showed the complex effects of maternal depression on children's physiology, health, psychopathology and the need for early interventions that specifically target maternal stress and enhance parenting behavior.

The full findings appeared in the journal- Depression, and Anxiety. (ANI)

Health: Rising symptoms of depression among pregnant mothers to their kids' behavioural issues