A minor girl was allegedly gang raped by four students at an apartment in here, police have said.

Kanpur: A minor girl was allegedly gang raped by four students at an apartment in here, police have said.

They will be put under arrest after their interrogation is completed, he said Thursday. The girl alleged that on Tuesday, she had gone with her friends for shopping when she met one of the accused persons, he said. 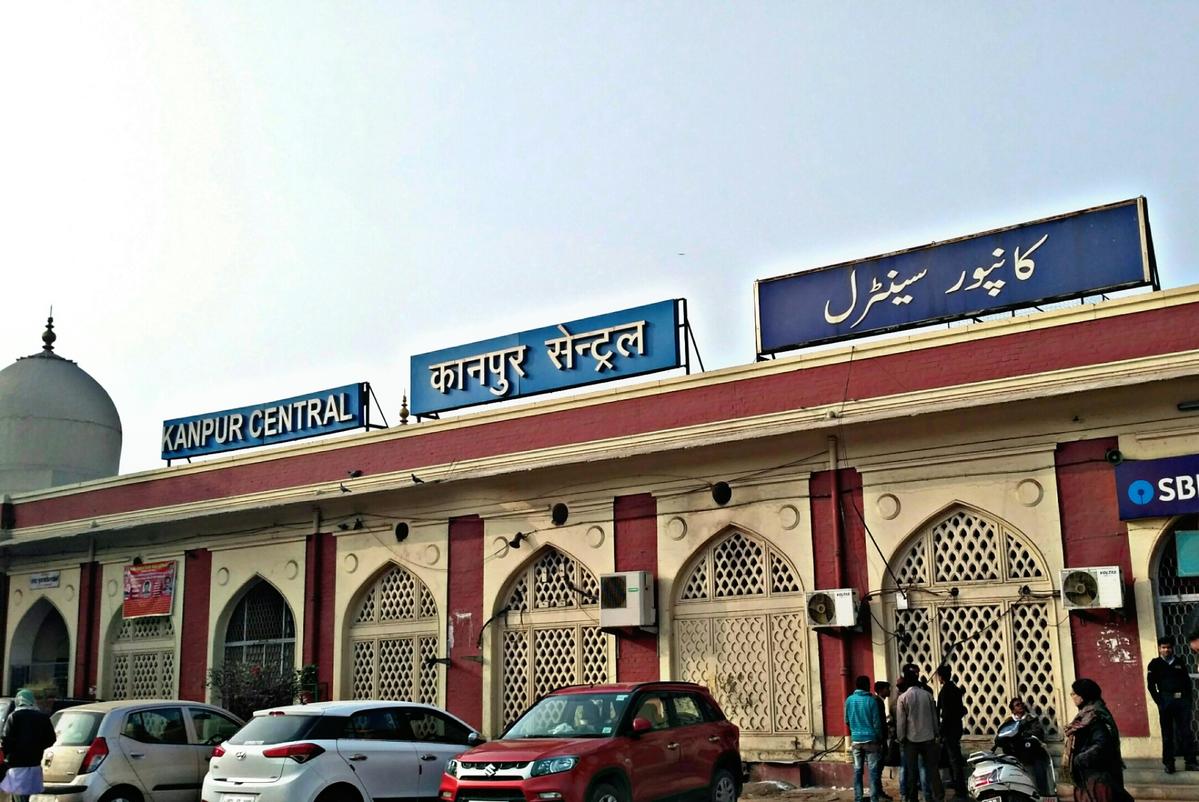 The person asked her to come with him to his flat. The pretext is not yet clear, the officer said.

Suman said the girl alleged that she was assaulted and raped by the youths for hours and then, they left her near the Babupurwa police station.

Based on a complaint from the girl's father, a sub-inspector, a case was registered, he said.

The girl was sent for medical examination. (PTI)

UP: Minor allegedly raped in Madrasa