A girl was found dead near her house Tuesday on the city outskirts with her limbs tied with a rope.

Coimbatore: A seven-year-old girl, who was reported missing, was found dead near her house Tuesday on the city outskirts with her limbs tied with a rope.

The girl, studying 2nd standard, had gone to play after returning home from school Monday evening and did not return to her house till nightfall.

Her parents started searching but to no avail and they lodged a complaint was lodged, the police said. 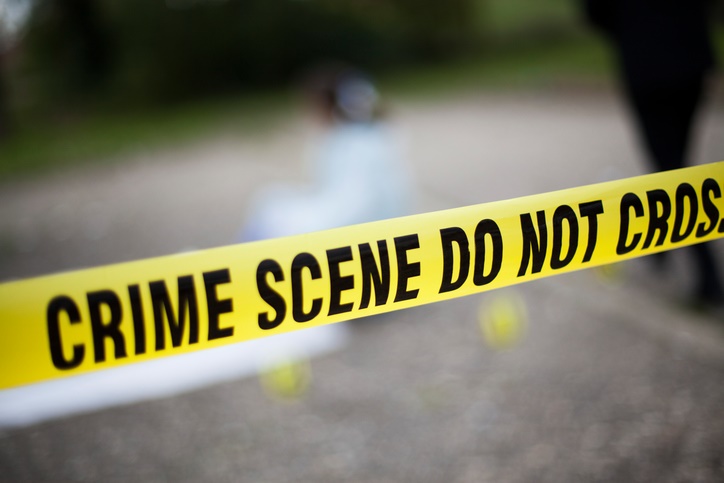 This morning, neighbours found the girl dead with her hands and legs tied and the body bore injuries, they said.

Her parents took the body to the nearest private hospital, where the doctors declared that she had died some time ago.

The body has been sent for a postmortem at the Government Hospital here.

Investigations, including the circumstances leading to the girl's murder, have begun, the police said. (PTI)

One held for sexual assault of minor girl in Tamil Nadu