Mithun Chakraborty's next to be horror-comedy

Actor Mithun Chakraborty has signed a horror-comedy, which is scheduled to begin production by July-August.


Mumbai: Actor Mithun Chakraborty has signed a horror-comedy, which is scheduled to begin production by July-August.

The actor, who was seen on the screen in "Tashkent Files", has been away from the spotlight for a while reportedly due to his ongoing treatment for back pain. 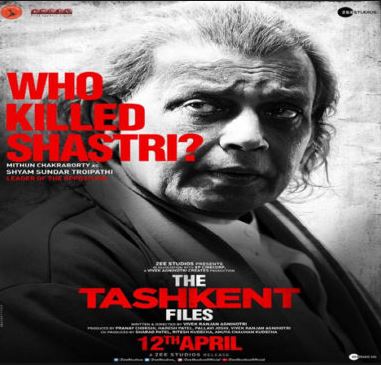 He will next be seen in"Bhootiyapa", which features him along side comedians Krushna Abhishek, Sugandha Mishra and Rajiv Thakur. The film is directed by Manoj Sharma.

Also Read: Teaser of Taapsee Pannu starrer 'Game over' will make you skip a heartbeat

"When I narrated the film to Mithun da, he was very excited! He is absolutely fit and fine and told me he loved the script. I am thrilled to direct him and I think it will be a fun ride for all of us," Manoj told.

The director said Mithun will be in the role of a man who invites three stand-up comedians for a private performance in his mansion. 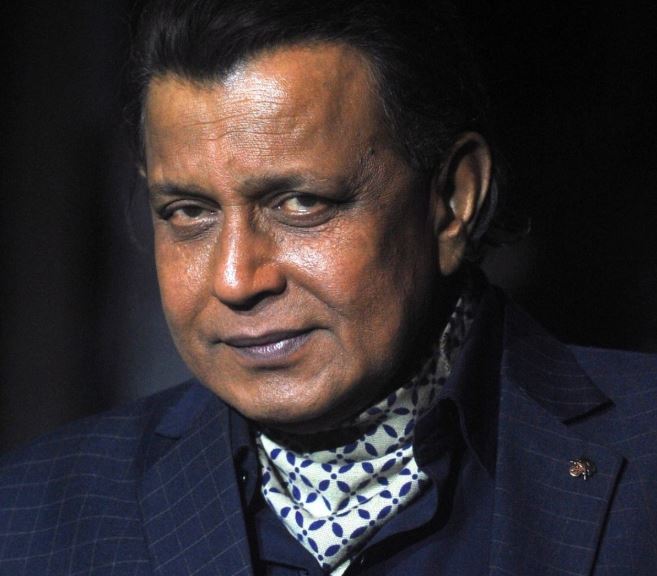 "We are trying something new with the film, the genre of horror-comedy is new and we have a fantastic story and the cast to make it entertaining."

Manoj is hoping for a April 2020 release for the film.(PTI)