Modi embarks on 2-day visit to Bishkek for SCO summit

Prime Minister Narendra Modi embarked on a two-day visit to Bishkek in Kyrgyzstan for the Shanghai Cooperation Organisation summit.

India will hold bilateral meetings with Russia and China on the sidelines of the Shanghai Cooperation Organisation (SCO) summit at Bishkek this week, the Ministry of External Affairs stated during a press briefing on Monday. 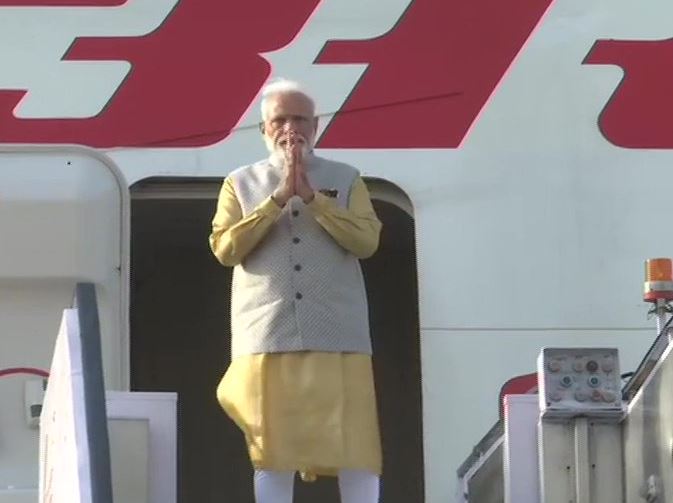 The bilaterals will take place when Prime Minister Narendra Modi is in the Kyrgyz capital of Bishkek to attend the meeting of Council of Heads of State (CHS) of SCO from June 13 to 14.

The MEA also revealed that India would be holding a meeting with host nation Kyrgyzstan on June 14.

Pakistan Prime Minister Imran Khan will also be attending the summit. This will be the first time two leaders will come face to face after months of tension between two countries, which began with February 14 Pulwama attack on a CRPF convoy in which at least 40 jawans were killed. The responsibility for the attack was claimed by Pakistan-based terror outfit -- Jaish-e-Mohammed (JeM). 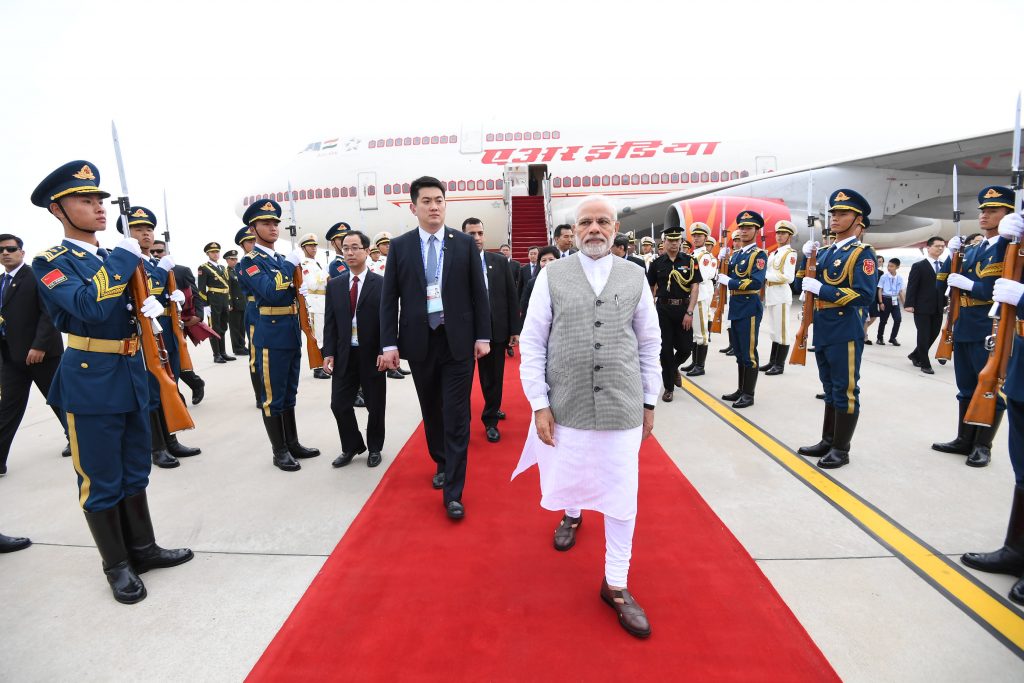 On February 26, India launched an air strike on terror camps in Pakistan's Balakot, in response to the barbaric terror attack in Pulwama.

However, there would be no talks between Modi and Khan. This comes despite the Pakistan Prime Minister writing a letter to his Indian counterpart, Narendra Modi, saying Islamabad wants dialogue with New Delhi to resolve all outstanding issues between the two countries.

Delhi: Prime Minister Narendra Modi departs for Bishkek in Kyrgyzstan where he will attend Shanghai Cooperation Organisation (SCO) summit on June 13-14. He will also hold bilateral meetings with President Xi Jinping of China and President Vladimir Putin of Russia. pic.twitter.com/3OI3kXholK

The next day, Pakistan Air Force planes had to attack Indian military installations in Jammu and Kashmir, leading to a dogfight. A MiG 21 aircraft flown by Wing Commander Abhinandan Varthaman had shot down an F16 fighter plane of Pakistan during the aerial confrontation.

Moreover, India recently announced that Modi will not take the Pakistani air space for flying to the SCO summit in Bishkek in Kyrgyzstan and instead will fly by the circuitous route through Oman and Iran.

In 2017, India and Pakistan became full members of the SCO.

Founded in 2001, China, Kazakhstan, Kyrgyzstan, Russia, Tajikistan, and are the founding members of the organisation. (ANI)