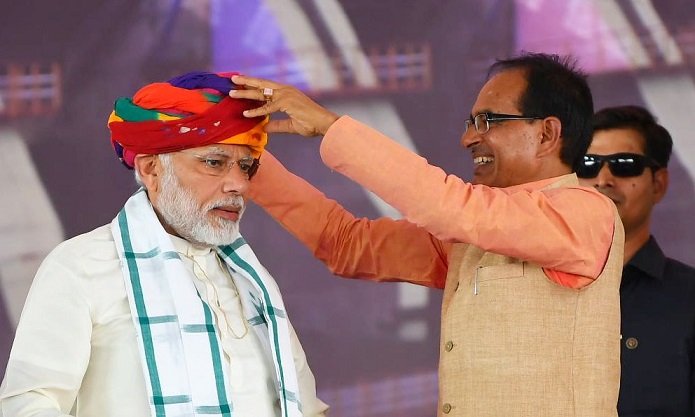 The Rs 3,866-crore project includes a dam and a canal system. It will benefit 727 villages in the state. The prime minister gave credit to the labourers "who worked hard with tools and machines, sweating it out day and night".

"I have just done the formality of launching the project by pressing the button, but it's actual launch was done when they toiled hard for it," he said. 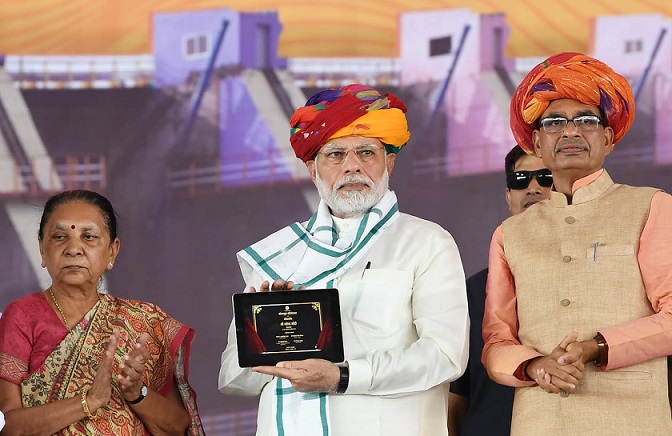 Over 700 villages would directly benefit from the project. It would irrigate 1.25 lakh hectares of land, he said, adding that it would also provide drinking water to over 400 villages. 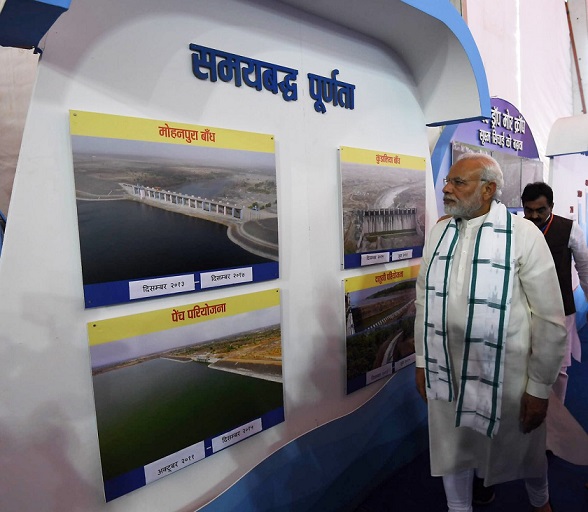 "It is a great service to women and sisters who face lots of difficulties in fetching water from long distances," he said. 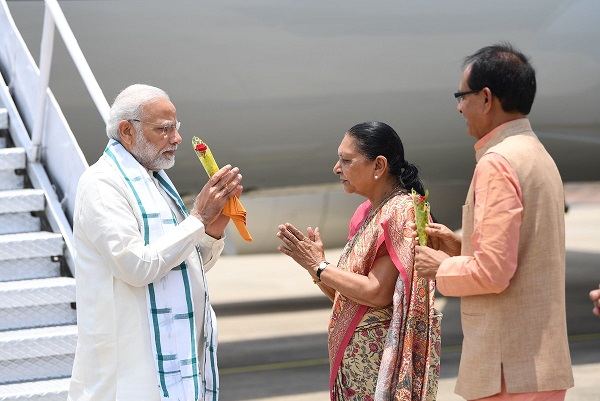