Kaif, who was roped in as a talent scout in the DD set-up, was earlier an assistant coach to Brad Hodge at the Gujarat Lions in the 2017 IPL season. Kaif joins Ricky Ponting and James Hopes in the Daredevils' coaching team.

He previously led Chhattisgarh in their debut Ranji Trophy season and acted as mentor for the young team.

"I'm delighted to be part of the Delhi Daredevils and am looking forward to bringing together an exciting group of boys, who are going to make their franchise and country proud," Kaif said.

"With the management team's support, I am sure we'll help nurture many of the younger boys in the squad and make this team a force to be reckoned with in the IPL," he added. 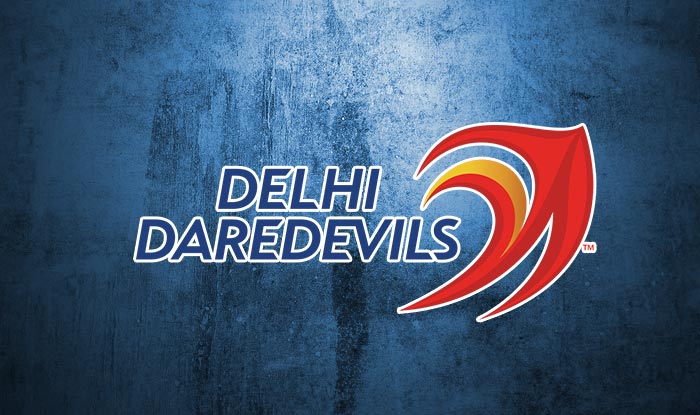 "Kaif brings in huge amounts of experience and a keen understanding of the game to our backroom staff. He's highly admired on the circuit and will be a natural mentor for the youngsters in the team.

"We are confident that his leadership and guidance will help the team tremendously in the new IPL season," he said.

The 37-year old announced his retirement earlier this year after a first-class career which spanned over two decades and included a famous first domestic title for his Uttar Pradesh side.

Remembered fondly for his role in the NatWest Series final against England in 2002, Kaif played 125 ODIs and 13 Tests for India, and finished his domestic career scoring 10,229 runs in 186 matches. (PTI)