In the last 24 hours, SDERF and National Disaster Response Force (NDRF) together have rescued over 400 people from floods/excess rain in the state. Further details on Dynamite News:

Bhopal: In the last 24 hours, SDERF and National Disaster Response Force (NDRF) together have rescued over 400 people from floods/excess rain in the state.

The following number of people from floods/excess rain: Vidisha (190), Rajgarh (103), Ashoknagar (94), Raisen (7), Jabalpur (5), Mandla (3), Sidhi (2), Guna (3).Madhya Pradesh Chief Minister Shivraj S Chouhan reviewed situations in rain-affected districts of the state; stated that assistance will be given by sending helicopters to Vidisha if need be.

While, Rajgarh collector informed about the precautions being taken on the increased water levels of Ajnar river, added the CMO. 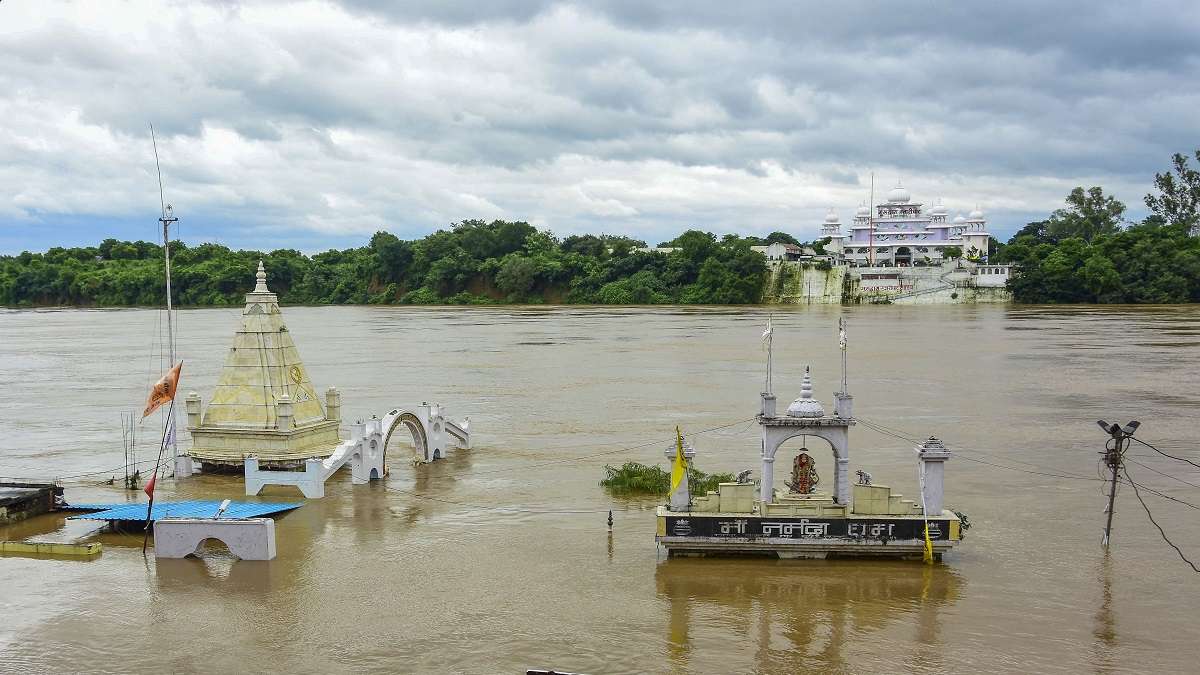 Narmadapuram collector informed the CM that the situation at the Ghats is under control. Sehore collector apprised CM Chouhan that around 150 civilians have been rescued& that the relief work is underway. Necessary relief work underway in Guna; disaster teams called from Gwalior, stated the CMO.

Earlier on Monday, a red alert for rainfall has been issued in 39 districts of Madhya Pradesh including Bhopal, Ujjain, Jabalpur, Ratlam, Neemuch and Mandsaur.

Apart from this, moderate rainfall to take place in 12 districts including Indore, Gwalior, Dhar and Khargone.

Due to the incessant rains, District Collector and Magistrate Neeraj Kumar Singh had on Monday announced that there will be a holiday in all schools of the Narmadapuram district yesterday. (ANI)