Mrunal Thakur will star alongside Shahid Kapoor in the remake of Telugu hit, "Jersey".


Mumbai: Mrunal Thakur will star alongside Shahid Kapoor in the remake of Telugu hit, "Jersey".

The Hindi version will be directed by Gowtam Tinnanauri, who also helmed the 2019 Telugu original, starring Nani in lead role.

Mrunal's character has been described as an "anchor to Shahid's, who goes on an emotional journey against all odds to play cricket for the country in his mid 30's, when it's time for most people to retire from competitive sports".

The actor is excited to come aboard the film.

"When I saw the original film, I was bowled over by its passionate emotional journey. It felt like I had lived a full lifetime of experiences in those two plus hours. 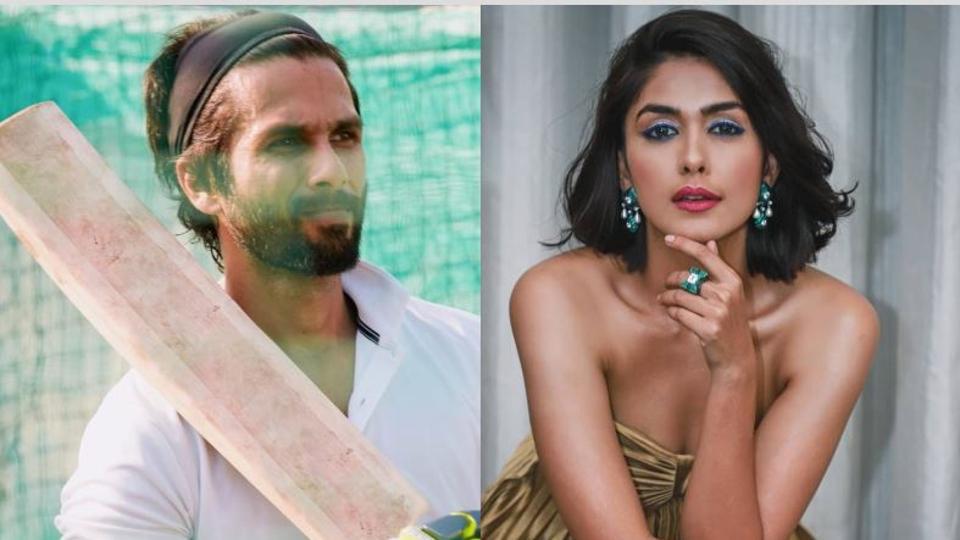 "So deep was the affect of the film on me that I couldn't get it out of my heart the whole night, so I immediately watched it again the next day. I can't wait for Hindi audiences to experience a similar impact," Mrunal said in a statement.

The actor was last seen opposite John Abraham in "Batla House" and Hrithik Roshan in "Super 30".

Tinnanuri said Mrunal was the first choice for the female lead part and he is happy that she agreed to do the film.

"After Shahid came on board, I only had Mrunal on my mind for the lead opposite him. I loved her performance and confidence in 'Super 30' opposite Hrithik and felt she's perfectly fit for the part in 'Jersey' and will do full justice to the role," he said.