On the 170th day of Reliance Jio service launch, Mukesh Ambani addressed the media here on Tuesday. He announced that Jio has crossed the 100 million customer mark on its 4G LTE network. 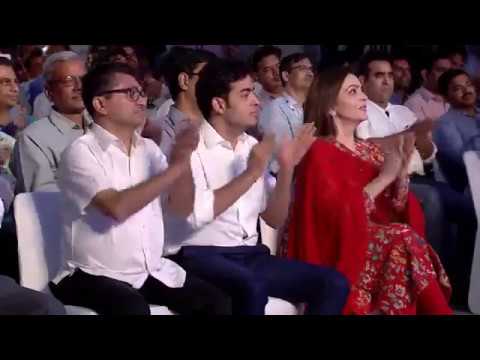 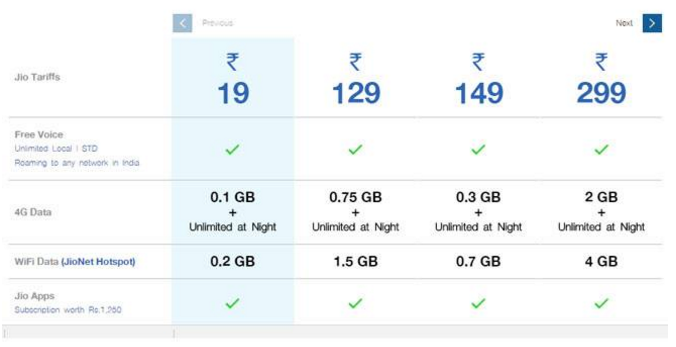 His important announcements are: