At least four people were dead and other got wounded in Mumbai fire residential building on Wednesday. 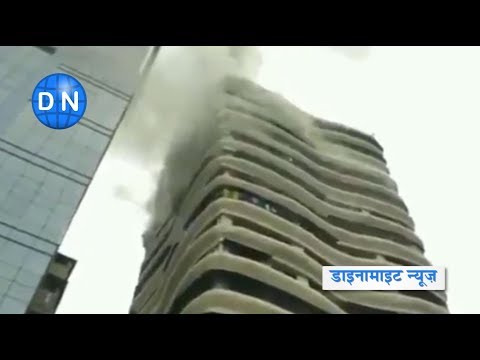 Mumbai: At least four people were dead and other got wounded in fire residential building here on Wednesday.

The fire brigade control room got a message about the blaze on 12th floor of the 'Crystal Tower' building, located near Hindmata Cinema, at 8.32 am, he said. 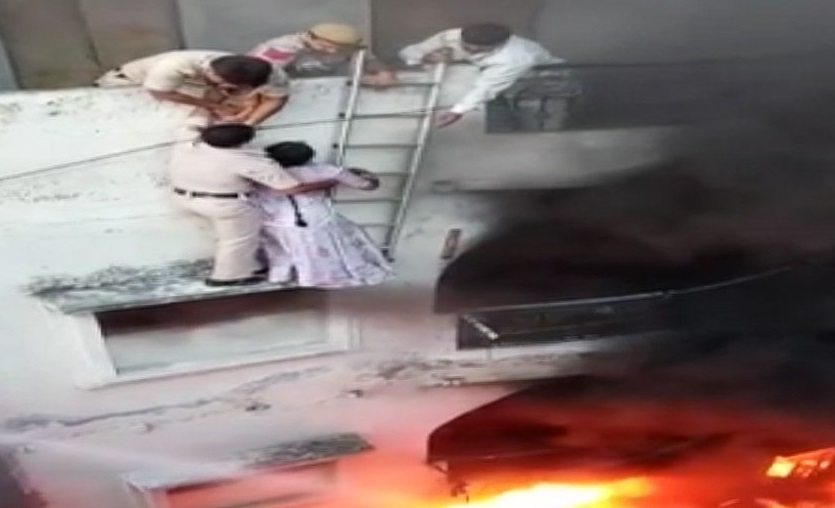 Efforts were on to douse the flames and rescue the residents of the building, he said.

Eight fire engines, four water tankers, officials of the Mumbai Police and electrical mechanics were on the spot and they were making efforts to control the blaze, sources said. (PTI)

9 injured as fire breaks out after gas leakage in Mumbai