Top seed Rafa Nadal overwhelmed Russia’s Daniil Medvedev 6-3 6-0 to win his fifth Rogers Cup in Montreal the first time he has retained a title outside of clay.


Montreal: Top seed Rafa Nadal overwhelmed Russia’s Daniil Medvedev 6-3 6-0 to win his fifth Rogers Cup on Sunday in Montreal the first time he has retained a title outside of clay.

The 33-year-old Spanish world number two dominated the eighth-seeded Medvedev in their first-ever meeting.The Russian had not dropped a set in the tournament but was no match for Nadal, who saved a break point in his first game and confidently put away Medvedev who is 10 years his junior.

“He was playing very well during the whole week so for me it was important in the beginning that he not take advantage,” Nadal said in courtside interview. 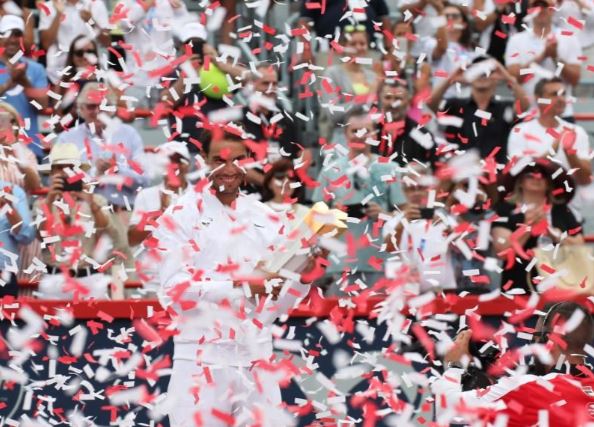 “Then I think I played a very solid, best match of the week without a doubt.”

Nadal broke the Russian in the fourth game to go 3-1 up and dominated the remainder of the 70-minute match.Winning 82% of his first serve points and delivering high and heavy forehands on the windy afternoon that pushed back the at times confused looking Medvedev, the Spaniard broke the Russian three times in the second set before wrapping up the victory, a record 35th at the Masters 1000 level.

But he left open whether he would play in this week’s Cincinnati Masters tournament where he is the second seed behind world number one Novak Djokovic. 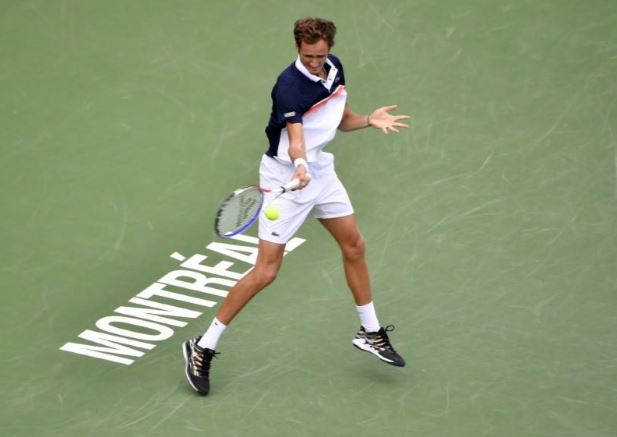 Nadal shrugged aside the importance of the stat that he had successfully defended a title outside clay for the first time.

“It is so important to be back on a hard court and winning another big title,” he said. 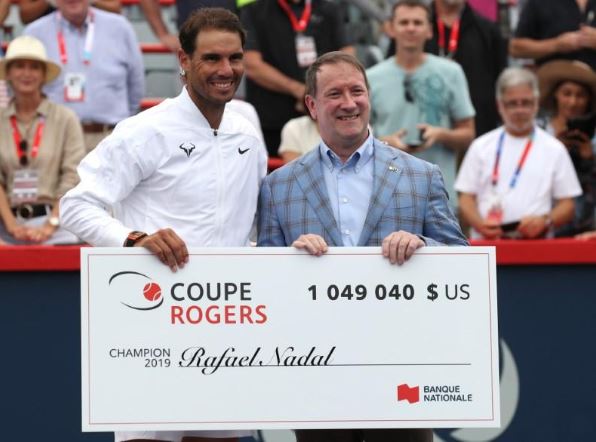 The Spaniard’s previous two victories this season, in the Italian and French Opens, both came on clay.

Medvedev reached the final by defeating compatriot Karen Khachanov 6-1 7-6(6) to become the top-ranked Russian when new rankings come out on Monday. But he made 22 errors in the championship match.Nadal advanced to the showpiece contest on a walkover when his semi-final opponent, Frenchman Gael Monfils, withdrew with an ankle injury before their meeting. (Reuters)