NASA astronomers have recently revealed that our neighbourhood gas-giant, Jupiter, contains water in its atmosphere, albeit in a fractional amount.

Washington D.C: NASA astronomers have recently revealed that our neighbourhood gas-giant, Jupiter, contains water in its atmosphere, albeit in a fractional amount.

According to a statement on NASA Jet Propulsion Laboratory's website, nearly 0.25 per cent of Jupiter's atmosphere comprises of water, especially around the equatorial regions, reported Fox News.

This finding which was published in the Nature Astronomy journal was reached upon the basis of data provided by the Juno space probe that was launched in 2011 and entered Jupiter's orbit in 2016. 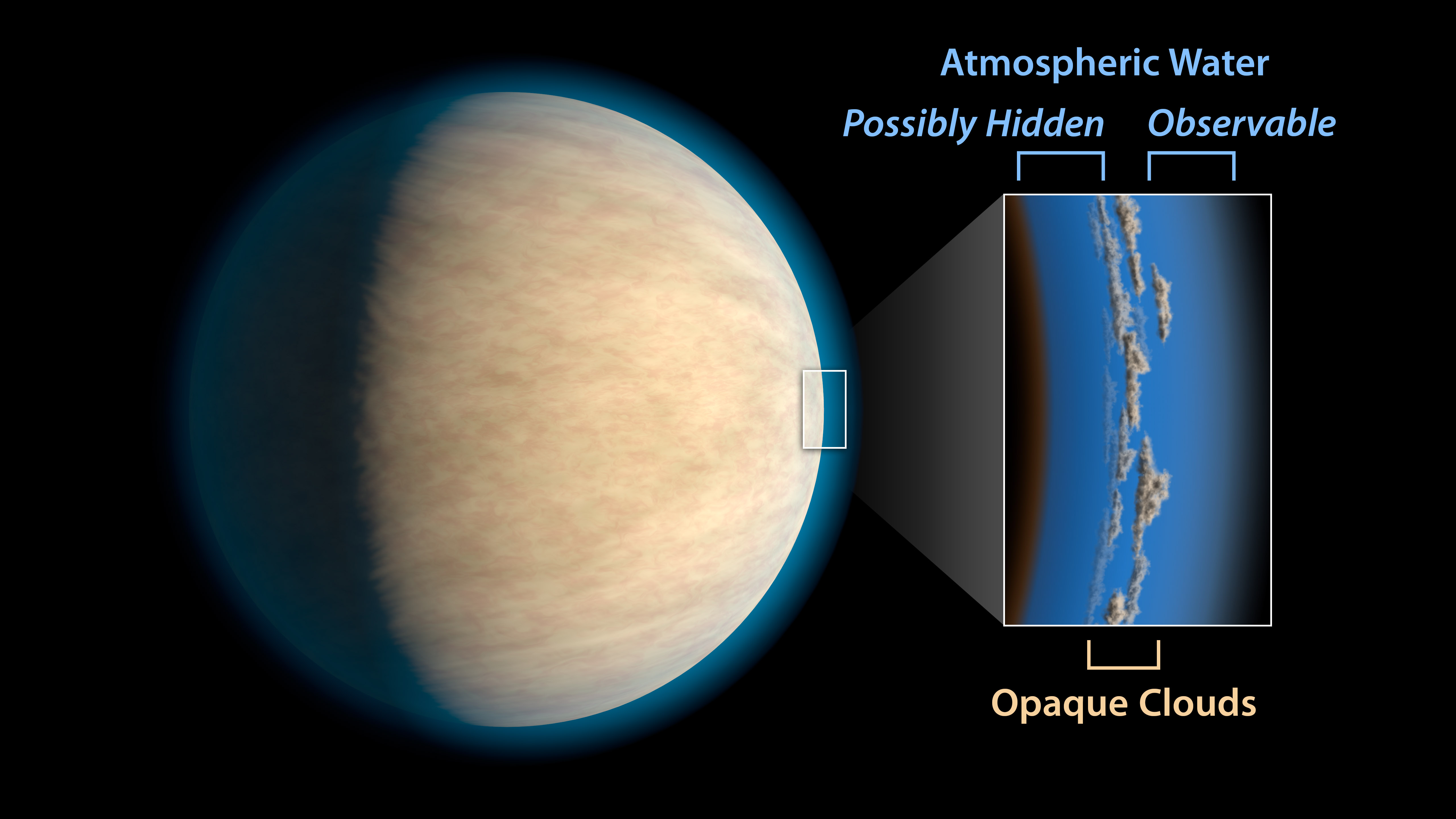 Juno's principal investigator Scott Bolton said in the NASA article that "Juno's surprise discovery that the atmosphere was not well mixed even well below the cloud tops is a puzzle that we are still trying to figure out.

No one would have guessed that water might be so variable across the planet."The precise number was derived from the information gathered out of Juno's eight flybys around the planet."We found the water in the equator to be greater than what the Galileo probe measured," stated Cheng Li from the University of California who is a scientist involved with the Juno mission.

"Because the equatorial region is very unique at Jupiter, we need to compare these results with how much water is in other regions," Cheng Li added.Astronomers have been trying to figure out Jupiter's water content since decades and this mystery "represents a critical missing piece to the puzzle of our solar system's formation." (ANI)