No extra chance will be given to civil service aspirants affected by COVID-19: Centre to SC

The Centre told the Supreme Court on Friday that no extra chance will be given to civil service aspirants affected by COVID-19.

New Delhi: The Centre told the Supreme Court on Friday that no extra chance will be given to civil service aspirants affected by COVID-19.

A Bench headed by Justice AM Khanwilkar was informed by Additional Solicitor General SV Raju that no extra attempt for Union Public Service Commission (UPSC) will be given to students who had their last attempt in October and for those who could not appear due to COVID-19.

ASG SV Raju said, "Yesterday night, I received information from the government that it is not agreeable. I would want to put this on affidavit."

The Bench asked Centre to file an affidavit about the stand taken by it and posted the matter for hearing on Monday.

Earlier, the Court was informed that the proposal to give extra change to civil service aspirants affected by the COVID-19 is under active consideration by Government and UPSC. 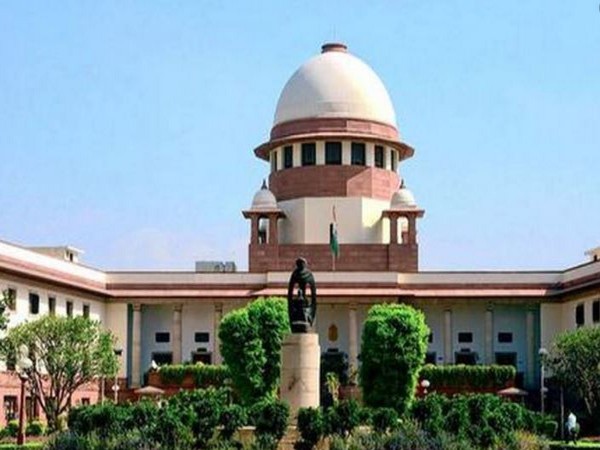 The Bench was hearing a petition seeking an extra attempt in the UPSC exams for those candidates who had their last attempt in the preliminary exam held in October 2020. It also sought an extra opportunity to students who could not appear for civil service exams due to COVID-19. Senior Advocate Mukul Rohatgi appearing for the petitioners had earlier submitted that the Court has directed the Centre to consider grant of an extra chance considering the difficulties of COVID-19.

On September 30, the Supreme Court had directed the Central government and the UPSC to consider granting an extra chance to candidates who otherwise have their last attempt in 2020, with the corresponding extension of the upper age-limit.

The Department of Personnel and Training on October 26 had informed the Supreme Court that the issue regarding grant of extra attempt to last chance candidates was under the consideration of the authorities. (ANI)

Clarify on what level decision was taken on not giving extra chance to UPSC aspirants: SC to Centre